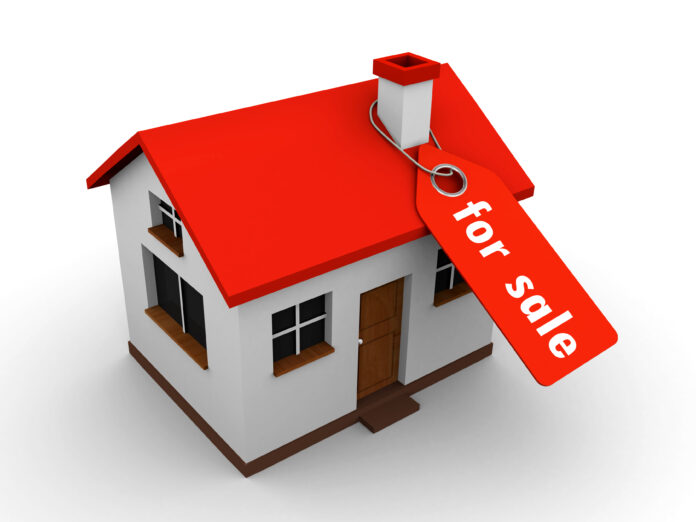 HOUSE prices in Waterford City in the second quarter of 2022 were 13% higher than a year previously, new figures show.

The average price of a home in the county is now €298,000, 107% above its lowest point.
National housing prices rose by 3.8% on average between March and June, the largest three-month gain in nearly two years, according to the latest Daft.ie Sales Report.

The rural-urban gap in housing inflation continues to narrow, although rural areas are still seeing the largest increases. Outside the cities, prices rose by 11.4% in the year to June, down from a peak rate of inflation of 16.8% a year ago. In Dublin, the year-on-year change in prices was 6.6%, compared to just 3.4% at the end of 2021.

The other cities have seen larger increases in prices in the same period, however: in Cork, prices were 9.4% higher than a year previously, while in Limerick city, prices were up 11.1%.

The biggest increases in urban housing prices were in Galway (13%) and Waterford cities (13.5%).

Meanwhile, the number of homes available to buy on June 1st stood at just over 12,400, up from an all-time low of just 10,000 three months earlier.

There are now slightly more homes available to buy in Ireland than a year ago, the first time since mid-2019 that this has been the case. As in 2019, improved availability is being driven by Dublin (where stock for sale is up 4.5% year-on-year) and the rest of Leinster (where it is up 10.8%).

Commenting on the report, its author Ronan Lyons, economist at Trinity College Dublin, said: “Ireland’s housing market has been characterized for a number of years by strong demand, boosted recently by unexpected savings, but supply that has been steadily weakening.”

“There are some signs that both sides of the market may be turning,” he added.
Expected inflation is one of the key drivers of immediate housing demand, so if prospective buyers feel they have more time to choose, they may take that opportunity, Mr Lyons believes.

both sides of the market may be turning

“On the demand side, the rise in interest rates, prompted by inflation, will feed through to housing demand in due course.

“At the same time, sentiment among those active in the housing market has eased back, with expected inflation in housing prices over the next year below 1%, compared to over 5% three months ago,” he said.

Meanwhile, a new report from MyHome.ie has shown the average salary needed to purchase a home in each county. For new homebuyers in Waterford, they will need a deposit of €20,000 and be earning a salary of €51,429.

There are now slightly more homes available to buy in Ireland than a year ago, the first time since the middle of 2019 that this has been the case.

We are Ireland’s only clean city