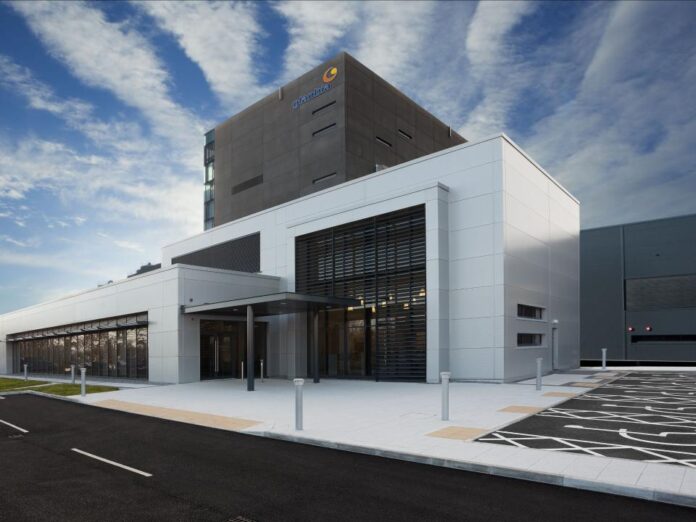 AFTER a two-year battle, the Supreme Court has dismissed an appeal aimed at overturning planning permission for a €140m cheese plant on Waterford border which will lead to a significant jobs boost in the area.

First announced in January 2019, Glanbia Ireland and Royal A-ware, a leading global cheese and dairy producer in The Netherlands, planned to build a new continental cheese manufacturing facility in Belview, Co Kilkenny. It had been hoped the new plant would be operational by last year. However, the project was stalled over planning and legal controversy since its announcement.

Opposing the project, An Taisce argued the upstream consequences of the operation of the factory – the potential environmental effects from milk produced across 4,500 farms – should have been assessed by the planning authorities under EU regulations.

An Taisce recently appealed a High Court order refusing to quash An Bord Pleanála’s June 2020 decision. However, the Supreme Court ruled that upstream consequences of the proposed factory, specifically from milk production, were not indirect significant effects liable to be assessed under the Environmental Impact Assessment Directive or the Habitats Directive.

Mr Justice Gerard Hogan said the directive should not be conscripted into the general fight against climate change by being made to do the work of other legislative measures.

“This project is in line with Government policy and is critical to our market diversification post-Brexit,” he said. “Getting the plant into production as soon as possible is now of huge importance to our 4,500 farm families supplying their milk to Glanbia Ireland, every day.

In a statement, An Taisce said it noted and respected the decision. It said it had made the appeal in the belief that the tests and structures in place were insufficient.

“Our overriding reaction is of continuing concern. Regrettably, the issues raised by this case have not gone away,” it added.

The case had also caused controversy at a political level, with Taoiseach Micheál Martin, in May last year, among a host of politicians to call on An Taisce to cease its objections.

Yesterday, Fine Gael’s south-east TDs and senators said they hoped it was the “end of the road for objections”.

“The long delay is regrettable and was wholly avoidable. It clearly demonstrates there is an element within An Taisce that are anti-business and anti-rural,” they said in a joint statement. IFA president Tim Cullinan said the decision of the Supreme Court to give the green light to the Glanbia cheese plant should be respected by everybody.

No end in sight to rising house prices

Greenway is country’s most loved attraction for visitors