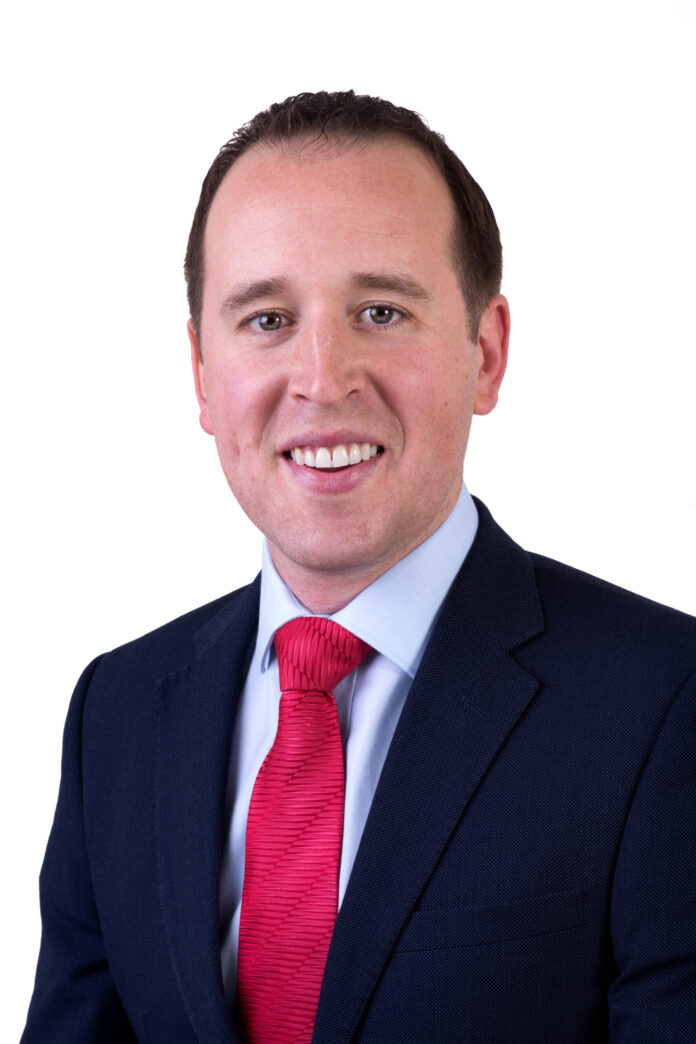 Waterford Fine Gael Senator John Cummins has described the progress which has been made on the purchase of the former Waterford Crystal site for use by the new South East Technological University as an “important milestone”.

The Department of Public Expenditure has been engaged in discussions over the 36-acre site on the Cork Road where 1,000 people were once employed by the glass company.
It has been proposed as a site for student accommodation, after Higher Education Minister Simon Harris said expanding the footprint of the university in Waterford was a priority for the Government.

Senator Cummins said: “The government have been categoric in their commitment to expanding the footprint of the South East Technological University campus in Waterford city and I have had extensive dialogue with both the Tánaiste Leo Varadkar and Minister Harris on this matter for a considerable period of time.

“I am glad to report that Minister Harris has confirmed to me that he has ‘reserved funding capacity for such an expansion and this is a very clear and tangible sign of that priority and commitment’,” he continued.

Senator Cummins said it was an “important milestone” for the wider community of Waterford as it meant confirmation of “ring-fenced funding” for the purchase.
He added: “I cannot overstate the importance of this site from both a practical and symbolic perspective.

“Not only will it future-proof the growth of the university in Waterford, it will also give an enormous lift to the people of Waterford to know that a site which once employed thousands of people will be repurposed to educate and accommodate the next generation of young workers.”

The Waterford Crystal plant was built in the early 1970s and was left vacant after operations came to a halt in 2009. Builder Noel Frisby bought it in 2013, with close to €500,000 spent on the three-storey block to ready it for redevelopment.

The plant once employed more than 3,000 people and was a flagship industry for the area.
Senator Cummins added that the redevelopment of the plant would “give an enormous lift to the people of Waterford to know that a site which once employed thousands of people will be repurposed to educate and accommodate the next generation of young workers”.

Don’t trust your gut: use a thermometer