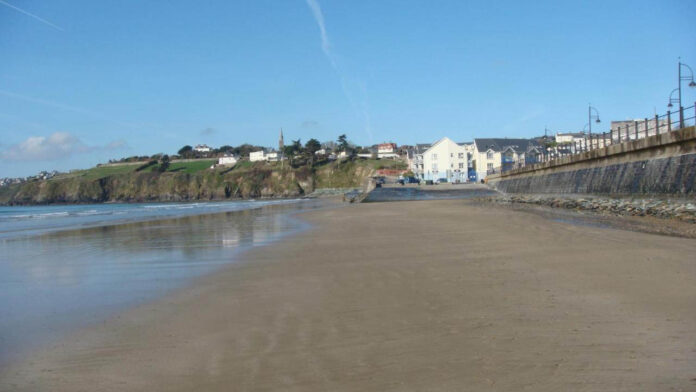 A TOTAL of 95 Irish beaches and marinas have been awarded Blue Flags this year, marking an all-time record for Ireland — and Waterford will be flying five Blue Flags on its beaches, making a great summer for 2022.

The five beaches in Waterford which have been classified as excellent this year are:

It wasn’t such good news for some of the country’s other beaches however.

It wasn’t such good news for some of the country’s other beaches however. Five well-known beaches have lost their ‘blue flag’ status, including the popular Bray South Promenade, in County Wicklow.

An Taisce, the national trust for Ireland, revealed the upgrades and downgrades in its International Blue Flag and Green Coast Award competition for 2022.

Along with the Wicklow beach, those awarded the ‘blue flag’ in 2021 but not this year were Warren, Cregane Strand, in Co Cork; Traught, Kinvara in Co Galway; and Carrowmore and Clare Island in Co Mayo. None of these beaches achieved the ‘excellent’ water quality classification necessary to be awarded the blue flag.

And for those considering a bit of travel while on staycation, Seven beaches not awarded a blue flag in 2021 have been awarded one for the coming bathing season.

These were: Trá Inis Oírr main beach in Co Galway, Fountainstown and Youghal Front Strand in Co Cork; Balcarrick, Donabate and Rush, South Beach in Fingal; Ballybunion North Beach in Kerry and Ballymoney North Beach, in Co Wexford. For Trá Inis Oírr, it was the first time it has received the blue flag.

The Blue Flag Programme has been in operation since 1987 with the first awards presented for the 1988 bathing season, when just 21 flags were awarded.

Top Spot for Comics to Support Comedian Colm O’Regan at his...