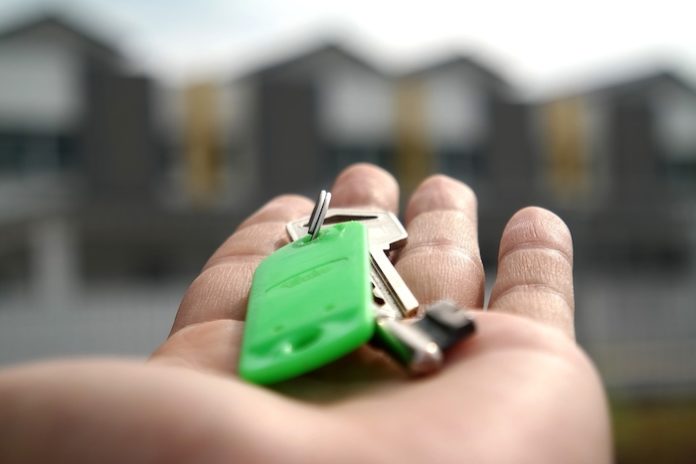 House prices up a whopping 95% since the crash … and rents aren’t far behind as they hit €1,136 mark

Residential property prices have risen a staggering 95% since the crash, from a February 2012 low, and for those considering the rental option the news is even worse, as latest figures show that rents in Waterford have risen by 12%.

The price of houses and apartments nationally rose by 6.9% in the year to June, compared with 5.4% in May.

In Dublin, residential property rose by 6.4%, while properties outside Dublin rose by 7.4%.
Following the latest Central Statistics Office data, mortgage experts have warned “property prices are really only going one way for the foreseeable future – and that’s up”.

Despite the rising cost of buying a home, mortgage experts also argue that the high cost of renting means it is not necessarily a bad time to consider entering the property market.
However, the latest daft.ie rental report for the second quarter of this year has revealed that the average home rental price in Waterford City is now €1,136 (€1,107 in the county), which is an increase of 12% on the previous year.

According to www.daft.ie the sharp increases in rents reflect an “unprecedented scarcity of rental homes”.

Nationwide, there were just 2,455 homes left available to rent on August 1st — an all-time low — while there were only 15 homes to rent in Waterford City and County on that same date.

Hail to our heroes!

Port profits as CEO cruises in