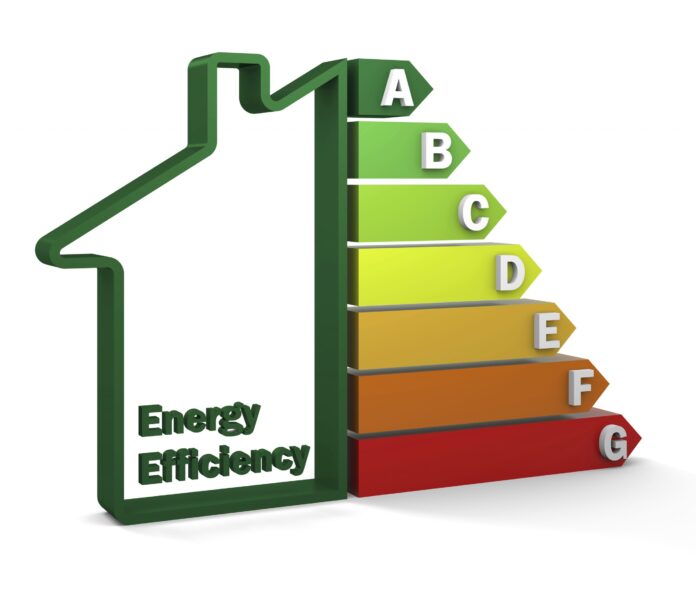 DESPITE the pressing need to do so, over half of all Irish people say they could not afford an average cost of €56,000 to ‘deep retrofit’ their home if came to it.

The findings of a survey by Liquid Gas Ireland, follow the launch of the Climate Action Plan 2021 recently, which reiterated the Government’s ambitious target to retrofit 500,000 homes and install 400,000 heat pump systems in existing dwellings by 2030.

Respondents were asked how they would react to this cost when considering lower carbon options, in a situation where their home heating system broke down. Not only were one in two not in a position to foot an average retrofit bill, but 66% were also unaware of the Government’s intention to ban the installation of fossil fuel boilers in new homes by 2023.

Reflecting on the results of the survey, Chair of Liquid Gas Ireland, Brian Derham, said: “While we very much support the overall objective of the revised Climate Action Plan, it’s clear that more lower carbon options need to be embraced and promoted by Government to encourage homeowners to engage with Ireland’s decarbonisation journey.

“We must broaden the scope of the current ‘one size fits all’ approach to retrofitting and heat pump installation. This is particularly important for rural communities who must continue to have access to financially viable technology choices that meet their unique needs and allow them to positively support Ireland achieve its climate action targets.”

Mr Derham added: “When looking for lower carbon home heating alternatives, it’s clear to see that cost remains the number-one barrier in deterring homeowners from ‘deep retrofitting’ their houses to facilitate the installation of a heat pump system.

“Our findings also reveal the real concern that exists around a potential lack of financially viable lower carbon heating options that many homeowners could face if they wish to switch their home heating source.”

The average cost of a full-scale retrofit in 2020, including heat pump installation, was €56,000.

In response to what would concern respondents most about having to carry out extensive energy upgrades on their home heating systems, 66% cited the high cost to deep retrofit a home for installation of a heat pump system.

Meanwhile, 57% pointed to a resulting lack of other low carbon options should their heating system break down.