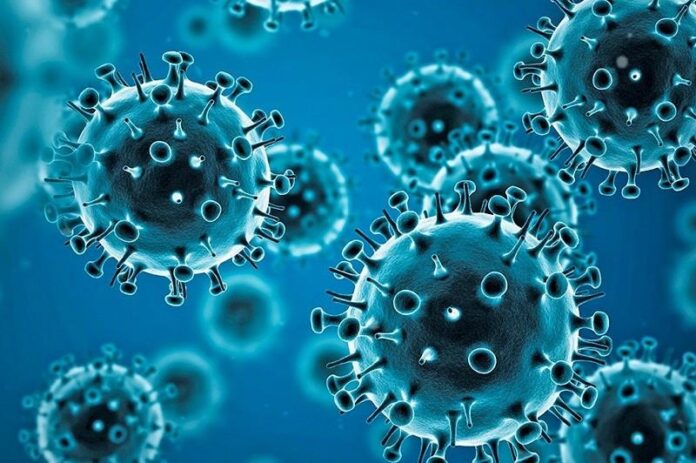 A WATERFORD GP has claimed we are now experiencing the worst level of Covid-19 in the country because we were effectively spared the brunt of the virus during earlier waves.

Dr Niall Macnamara, who is part of the Keogh Practice in Waterford city, said vaccines are “not anything like as effective as we initially thought they might be” in stopping the spread of Covid-19.

vaccines not as effective as we initially thought they might be

It comes as five of the six local authority areas in the county have a 14-day incidence rate of more than 1,000 cases per 100,000 of the population, meaning in the last fortnight one person in every 100 has tested positive.

During the second wave in the late summer of 2020, and the third, wave during January and February this year, Waterford had the lowest rates of Covid-19 in the State.

fertile soil for Delta to spread

“We were spared in Waterford the brunt of the first couple of waves of Covid. Yes, we got hit like everyone else after Christmas, but at no point did we get hit to the same extent as most of the rest of the country,” Dr Macnamara said. “This means that the natural immunity one would get from people having contracted Covid-19, there are very few people in Waterford who have had that. Therefore, it was fertile soil for Delta to spread once it arrives.”

He said vaccine boosters will be successful in stopping the spread of Covid-19 in the community. Booster shots are currently being rolled out to people aged 60 and over, and to frontline healthcare workers.