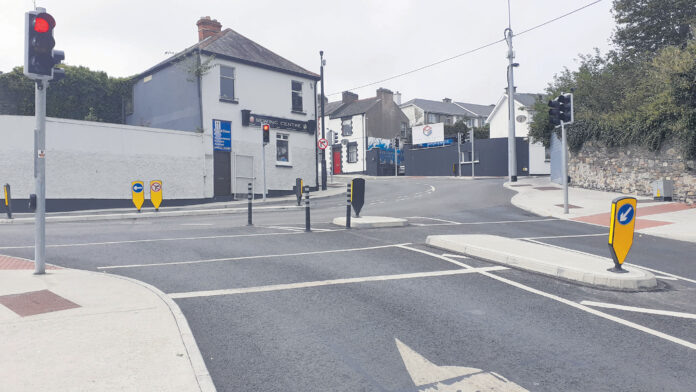 CHANGES to the junction between New Street and Barrack Street have “backfired”, becoming yet “another source of traffic chaos in the heart of the city”, local Fianna Councillor Eamon Quinlan has said. He has called for the Council’s roads department to acknowledge that.

Mr Quinlan said the road requires an immediate overhaul, with numbers using the area on the increase following the easing of Covid restrictions, schools returning and deteriorating weather.

“This junction was changed from its previous layout to streamline large numbers of vehicles coming in the Cork Road and who wished to access the then proposed large Michael Street Shopping Centre as part of the North Quays development and not have them creating congestion in other parts of the city,” he said.

A recent outcry from locals has seen the council come in for sharp criticism in relation to restricting vehicle access around the city centre.

It is expected that engineers will re-assess this area following multiple representations and in light of yet more changes to the Michael Street area.

Dreaming of a green Christmas