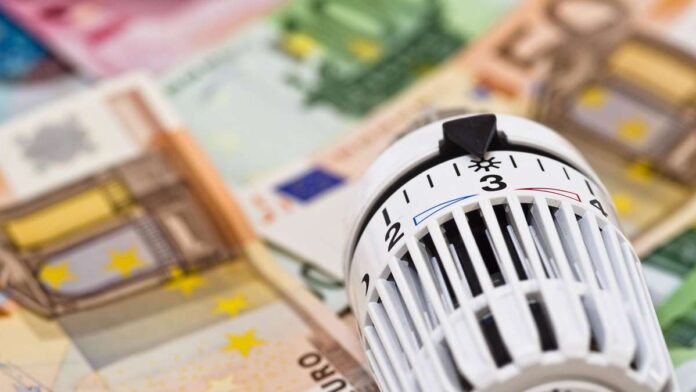 EACH household in Waterford will get €100 deducted automatically from their electricity bill in a one-off scheme by the Government to try and ease the financial burden of rising energy prices.

The total cost is estimated to come in at €170m. The credit will cover the first two months of next year and will be deducted from household bills in February or March and will not be means-tested.

According to figures released by the Central Statistics Office, electricity, gas and other fuels are up 29% on an annual basis. Minister for Finance Paschal Donohoe said the Government is working on a number of options to try to ease the burden of rising living and energy costs for people.

“What’s really important is that we can do something that is fast,” he said.

Mr Donohoe said targeted measures, including changes in the tax and the social welfare system, have been made to assist people with rising costs all year long. He said resources are concentrated where they are needed most, but that the price of energy is one issue that will affect everyone.

However, Social Justice Ireland (SJI) claimed the move was largely symbolic, as hard-pressed households were faced with growing cost of living expenses all round.

SJI’s Michelle Murphy said: “€100 on an electricity bill is a gimmick when you consider a year of price increases with no corresponding increases in welfare,” she said. “For those in arrears, €100 means next to nothing.”

In response, Taoiseach Micheal Martin said the Government was very conscious of rising bills, and that the €100 was “a bit more help” to hard-pressed families.

“We’ve already taken measures in the budget,” he said.

“We are very conscious that we are going into a period of significant inflation in energy prices — not just in Ireland, but globally,” he added.

It’s back to business as top firms vie for awards