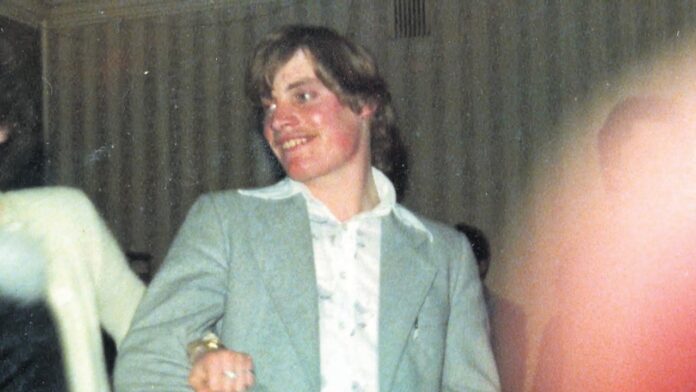 THE sister of a man who was killed by a hit and run driver as he walked home from the pub almost 40 years ago has appealed for the driver to finally come forward, saying: “It’s never too late to say sorry”.

Joseph ‘Joey’ Moroney was found lying on the roadside in Bohadoon, near Dungarvan in the early hours of Sunday, August 8, 1982.

His body was several hundred metres from the pub where he had spent the previous evening socialising with friends.

His body showed signs of a vehicle impact. And Gardai have now also renewed an appeal for information into the death of the 23-year-old.

In an appeal on RTÉ’s Crimecall recently, Ms Moroney urged the driver who hit her brother to come forward and say why they did not stop and seek help.

It is never too late to say sorry

“I don’t want anyone punished. I just want someone to come forward to say they killed him on the night and why they didn’t stop or why they didn’t go and get help. It is never too late to say sorry,” she added.

It left a big hole in my life

“The morning after we leaving Joey in Bohadoon, my mother…came home from Mass to tell us that Joey was prayed for, that he was knocked down and killed.

“It was like a dagger sticking me in the heart. It left a big hole in my life when Joey passed away. I hope before I pass away that we will be able to find whoever done this and leave Joey to rest in peace in his grave,” he said.

The Moroney family is appealing to anyone with any information relating to the death of their brother to contact gardaí in Dungarvan.

Club and firm hope to build on success

€100 for everyone as fuel bills rocket