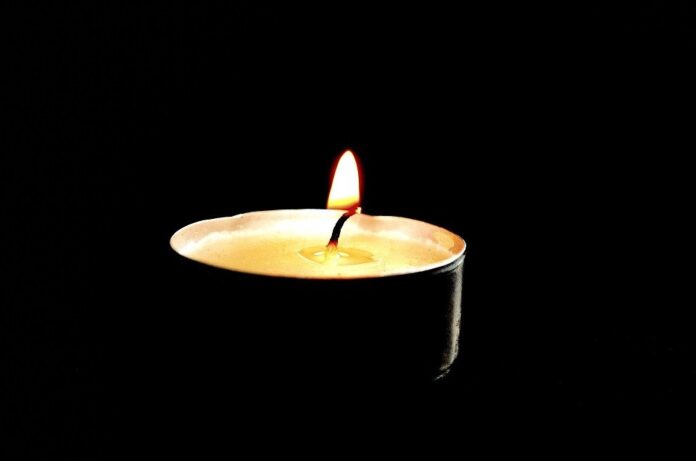 The football community in Waterford is in mourning following the sad passing of Roy Butler, who was aged just 23.

An employee at Bausch & Lomb, the Villa FC player passed away suddenly.

Roy came through the Villa academy and was a highly thought of centre half. He won a multitude of honours at schoolboy level with club and county – eventually signing for his boyhood club Waterford United in 2014, when he joined the Blues’ U-19 team.

In tributes paid online, he has been described as an amazing
footballer, true gentleman and people’s person.

All at Waterford today extend their sympathies to his family, friends, work colleagues and team mates.

One-sixth of business premises in the City lie empty