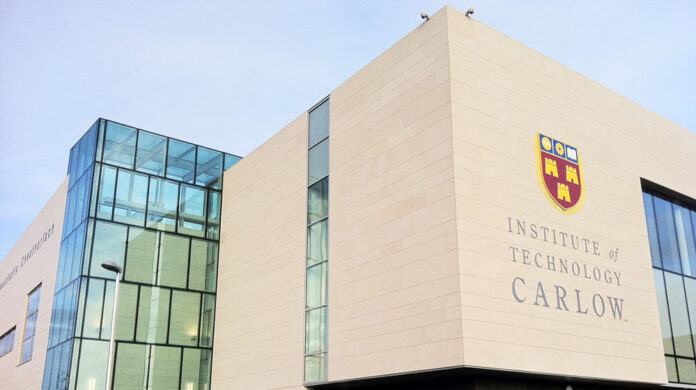 A Technological University for the South East has moved a stop closer after Carlow IT and Waterford Institute of Technology (WIT), formally submitted an application to merge and create a new institution.

The move was confirmed by Minster for Higher and Further Education, Research, Innovation and Science, Simon Harris recently.

The aim of the Technological University of South East Ireland consortium is that the new technological university – yet to be named – will be established on January 1, 2022.

It follows bitter infighting within both institutions over the future status of both colleges in the event of a possible merger.  With the governing bodies of both institutes having approved the application for technological university designation, in an email to staff and students, the president of IT Carlow and WIT, Dr. Patricia Mulcahy and Prof Willie Donnelly, expressed their confidence in the success of the application.

very intense effort put in in the past year or so

“Our confidence is based on the hard work of our staff and students in the years since this project was first mooted, and especially the very intense effort put in by you in the past year or so,” the email said.

Staff, the presidents noted, while under unusual pressure due to the pandemic “rose to the occasion and made that extra effort in working groups to bring us to this point.”

The submission of the application begins a process which will include a review by a panel of international experts. The Board of the Higher Education Authority will consider the panel’s report, and report to the Minister, who, after consideration of both reports will make a formal decision.

John Moore, chair of Carlow IT’s governing body said the application was a “major milestone” in their decade-long work to create an institution of “international standing” in the region.

Jim Moore, chair of WIT’s governing body acknowledge the part of staff, students and stakeholders. “The sterling work completed by our staff, students and many important stakeholders over many years to develop the TU is evident in the strong and ambitious application that has been submitted, which we hope is well placed to stand up to the rigours of panel review.”

ABOUT US
With 12,000 copies delivered FREE throughout Carlow, Carlow People has the Highest, most frequent readership in Carlow - delivered door-to-door. To advertise Tel: 059 914 1877
Contact us: [email protected]
FOLLOW US
© Carlow People