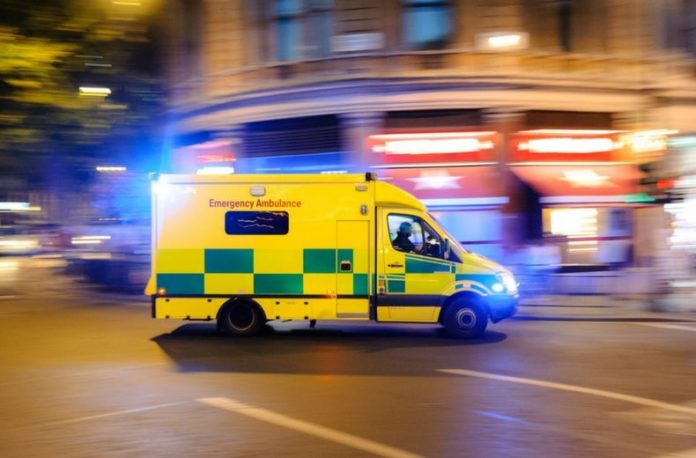 SPENDING on urgent and emergency care in Ireland varies greatly depending on the patient’s address, with Carlow, Kilkenny and Wicklow considerably down the scale according to a new study.

The research from Trinity College Dublin and University College Cork examined variation in per capita spending on GPs, ambulances, Emergency Departments and local injury units by county and by region.

It found Louth tops the table at €207 per capita on urgent and emergency care while Carlow and Kilkenny receiving €40 per capita and Wicklow just over €46.

The researchers said that hospital emergency care resources were “highly skewed” to the North East of the country and away from the recently re-ordered South and Mid-West regions.

When it comes to spending on ambulances per capita, it ranges from just over €17 in Meath to over four times that amount in Roscommon at just over €71.

In 22 counties which have Emergency Departments, spending per capita ranges from a high of €152 in Louth to just over €13 in Monaghan.

The study found the pattern of spending on ambulance services was inconsistent.
Many rural counties on the Western seaboard such as Donegal, Clare, Kerry, Roscommon and Leitrim are relatively well resourced. The pattern is not consistent as Mayo and Cork, also with dispersed rural populations, are not well served, noted the study.

“Instead, the highest level of resource per capita funding appears to be in the Midland counties of Longford, Offaly and Westmeath.”

The authors concluded the results showed inequities in overall resource allocation by county and partially by region. Dr Thomas said an initial draft of the findings had been sent to key managers in the Department of Health.

Residents told to beware of the biting Widows