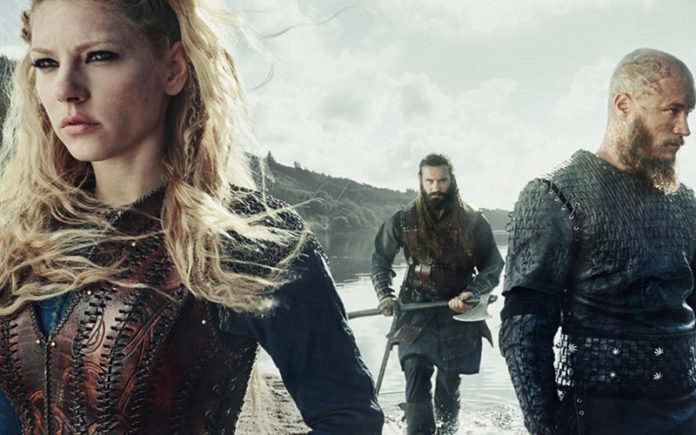 A locally based film company has received €63 in tax breaks from the Revenue Commissioners and then used the money to shoot blockbusters such as Vikings and Into The Badlands.

The tax credits received last year went towards the production of series six of Vikings and series three of Into the Badlands.

The business is led by Ronan Flynn and James Flynn of Octagon Films which made Love/Hate and The Borgias.

The corporation tax film credit of €25.47m resulted in the firm recording a modest post tax profit of €48,131.

Meanwhile, upcoming supernatural horror film which was shot in Killruddery House and Estate last year, is to be released next year.

Executive producer Steven Spielberg flew into the area in February 2018 – as exclusively revealed by the Wicklow Voice – to oversee the shoot.  It will star Mackenzie Davis, Finn Wolfhard of Stranger Things, Brooklynn Prince, and Joely Richardson.

The film is scheduled to be released on January 24, 2020 by Universal Pictures.

Ladies Night is back!