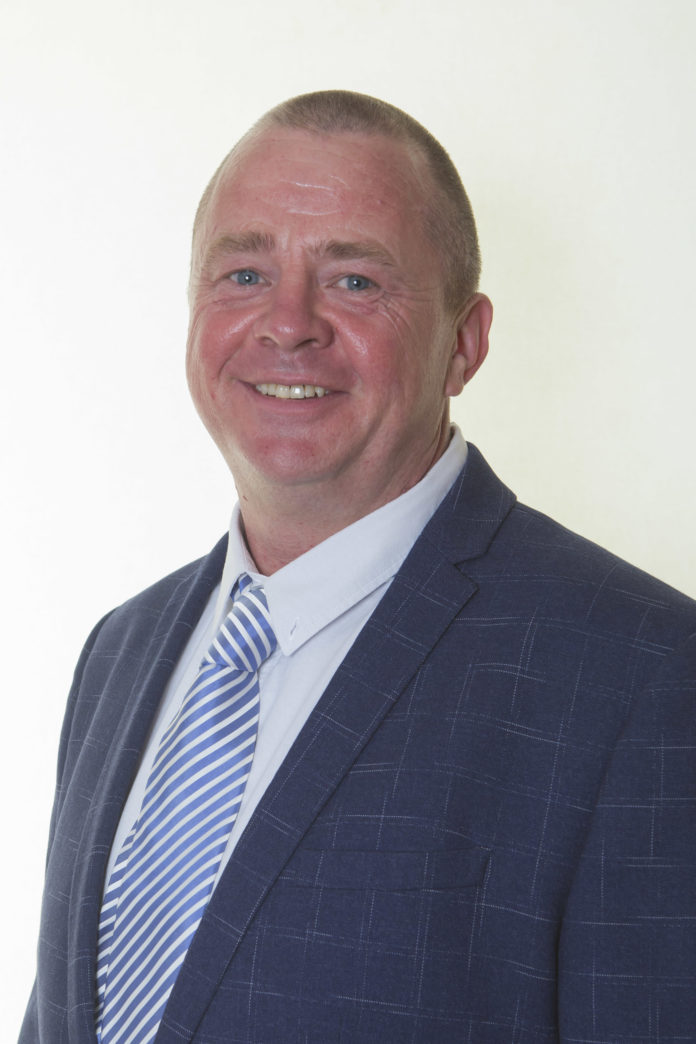 Arklow Sinn Féin representative and local election candidate John Kelly has said that the removal of a large number of litter bins from around Arklow is concerning and will lead to littering. He has called on the council to ensure that all the bins that have been removed to be replaced.

Kelly said “Over the last few weeks a large number of litter bins have been removed from across Arklow. My colleague John Brady and I have been onto the council to ensure that the bins will be reinstated in all locations as their removal is having a negative impact and this could lead in littering.”

“In a concerning response we got back from the council they have said that they are in the process of replacing litter bins in Arklow. However they also say that the number of bins in Arklow and their locations will be reduced as part of that process. They state that this is due to many being used for the disposal of domestic waste.”

Kelly went on to say “Any reduction in the number of litter bins is short sighted and will cause more littering in the town. The council outdoor staff and the Tidy Towns do a great job keeping the town clean, the reduction of bins

Kelly concluded “If the council has concerns about what people where disposing in them, there are different types of bins that could be utilised. Some bins have a small opening to restrict what can be put in and these should be utilised. We will continue to work with the council to ensure that all the bins that have been removed will be replaced.