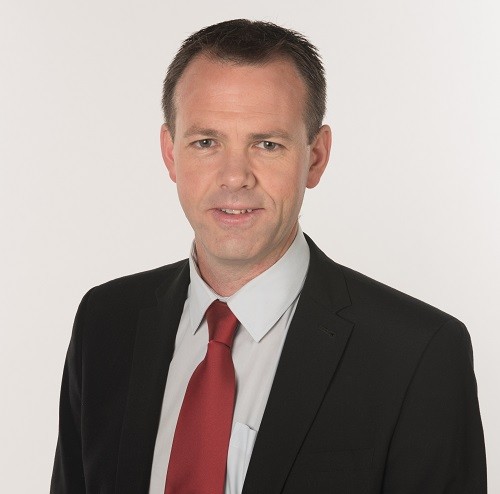 Wicklow Sinn Féin TD John Brady has said that there is some welcome movement on progressing the stalled Arklow Primary Care Centre.

In April it was announced that Action Health Enterprises, who had been engaged by the HSE to build the Arklow and Greystones Centres had decided not to go ahead with the developments. The HSE have informed Deputy Brady that they are in discussions with a suitable new third party and they expect to be in a position to enter into a lease in the near future.

Speaking after receiving the news from the HSE Deputy Brady said “There was complete shock in Arklow in April when it was announced that Action Health Enterprises where not going to proceed with the development of the Primary Care Centre in the town. The HSE has informed me that the site on the Main Street Arklow remains in the ownership of the original property owner and the benefit of the recent grant of planning remains with the site.”

“The HSE has further informed me that the owner of the site has agreed Heads of Terms with a new purchaser who is interested in developing the Primary Care Centre. The HSE have said that they must enter an agreed form of lease with any new suitable third party interested in developing the Primary Care Centre. The new purchaser has been contacted by the HSE and they have confirmed their intention to proceed with a new lease and they expect to be in a position to enter into it in the near future.”

Deputy Brady said “Whilst there has been some positive movement in getting the development of the stalled Arklow Primary Care Centre moving again, I will keep the pressure on the HSE to ensure that the project is developed as a priority.”

The Sinn Féin TD concluded “What the saga with the Arklow Primary Care Centre shows us that the use of Public Private Partnerships (PPP’s) is completely flawed and is not in the interests of the public. I again call on the Government to fund critical infrastructure such as Primary Care Centres with public finances, the debacle in Arklow should serve as another reason why that should be the case.” Ends