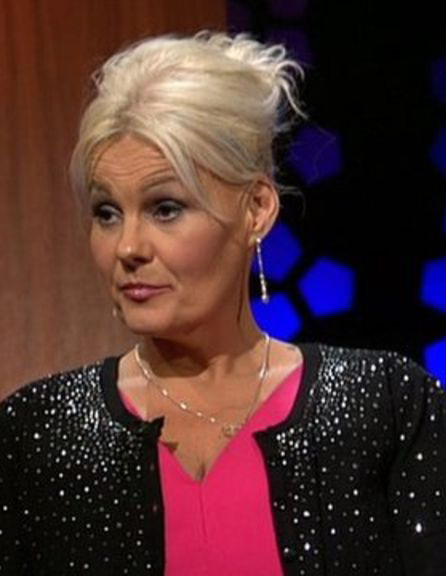 Convicted paedophile Patrick O’Brien from Bray will walk free from jail next month after six years behind bars.

He was originally sentenced to 12 years after being convicted of systematically abusing his daughter Fiona Doyle  in the 1970s and 80s.

“He hasn’t paid a price. I will always suffer with the effects of what he’s done,” she said.
And Fiona is still waiting to hear where Mr O’Brien will go once he is released. However, it is believed he cannot return to his house in Bray to live after he is released as his grand daughter, Fiona’s own daugher, lives there with her children.

Ms Doyle says the abuse by her father started the night before her First Holy Communion and went on for a decade.

“I was always called ‘your father’s whore’.

“Everywhere and anywhere he could,” she said. “The cemetery, the beach, family holidays, days out, the golf course, nearly every day.”

She said her late mother knew what was going on, saying: “I was always called ‘your father’s whore’. Then she would deny she said it.”

In 2013, Mr O’Brien, originally from Dún Laoghaire in Dublin, was found guilty of repeatedly raping his daughter between 1973 and 1982. He was sentenced to 12 years in prison, with nine years suspended.

In 2015, Ms Doyle appealed the ruling and the Court of Appeal ruled it was unduly lenient. They said he would have to serve nine of the 12 years, with three suspended. He would have been behind bars until 2022. But after good behaviour, O’Brien, who is now 80, is due to be released on October 24.

Ms Doyle says she is struggling to come to terms with the idea of his walking free.