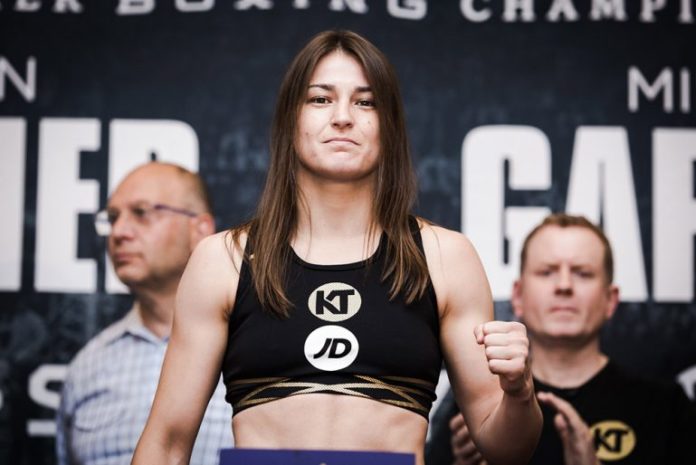 Fianna Fáil Spokesperson on Health, Stephen Donnelly TD, has said that Minister Ross needs to address the lack of attention given to our national sporting heroes. Deputy Donnelly was commenting as Bray native Katie Taylor is attempting to make boxing history on Saturday night.

He said, “Katie Taylor is just one of a number of Irish national sporting treasures, but this weekend will see her attempt to make boxing history. As well as being an outstanding amateur, she has reached the heights of world champion in the pro ranks.

She is a true icon and a fantastic role model for young children, yet there has not been a word about her.

“This weekend, she will attempt to unify all the belts at her chosen weight and consign herself to the history books if successful. She is a true icon and a fantastic role model for young children, yet there has not been a word about her. I have heard more about Aston Villa’s promotion to the Premiership this week than I have of Katie Taylor.

“One look at Minister Ross’s twitter tells me all I need to know. Tweets of himself sitting on a swing or with a digger on the site of his pet-project all feature, but no mention of our talented sportspeople who are flying the flag for Ireland”, he concluded.