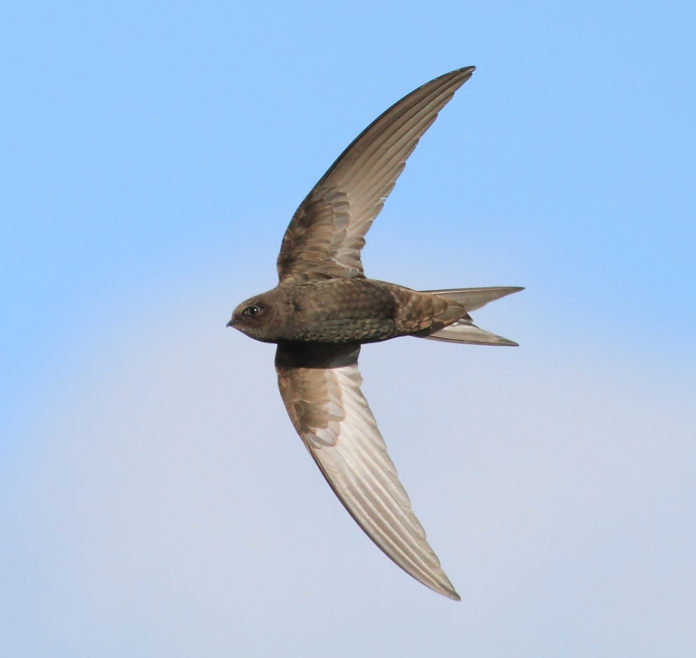 The Swift population of Wicklow is being surveyed in a joint venture project between the County Council and Birdwatch Ireland.

The aim is to identify for the first time, a baseline population figure for this bird in Wicklow.

Swifts have recently arrived in Wicklow following a long migration from southern Africa.
Slightly larger than a swallow, they are a “site faithful” bird, returning generation after generation to buildings in towns and villages to nest and raise young.

Like many of our wild species however, Swifts are increasingly threatened through loss of nest sites and have suffered an alarming 40 per cent population decline in the past decade.