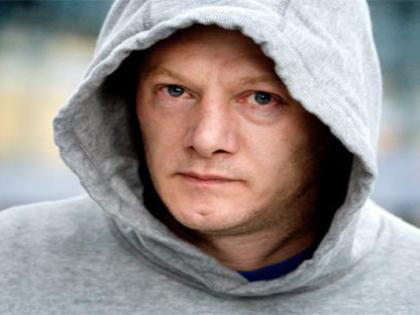 Two detectives who secured critical testimony of a prisoner who implicated Larry Murphy in the murder of Deirdre Jacob have been interviewed by Gardai.

According to reports, retired sergeants Alan Bailey and Noel Mooney have provided witness statements about their interaction with the prisoner to the garda team investigating the disappearance and murder of Deirdre Jacob.

The prisoner claimed that the Wicklow man confessed to the murder of the 18-year-old Kildare woman while he was serving a jail sentence for rape. The statements were taken from the retired detectives in recent months.

A file on the murder is being prepared for the Director of Public Prosecutions and is thought to be at an advanced stage, sources said.

The now retired detectives believed the prisoner’s account of Murphy’s confession was highly credible and they conducted a number of searches as a result of his information. However, the mystery of Deirdre Jacob’s disappearance was never solved.

Gardai are understood to have received “significant” new information from other sources since they announced last year that they are treating the 18-year-old student’s disappearance as murder.

Deirdre Jacob vanished in July 1998 from the roadside close to her home outside Newbridge, Co Kildare. She had been on errands in the town and was seen by neighbours on her way home that afternoon before she seemed to disappear without trace just yards from her home.

The prisoner’s allegations about Murphy led to a number of unsuccessful searches for Deirdre Jacob in and around the Wicklow area.

Murphy, a carpenter and tradesman, travelled throughout the Leinster region for his work. He is currently believed to be living in London. He previously lived in Amsterdam after he was released from prison, where he served 10 years of a 15-year sentence for rape.