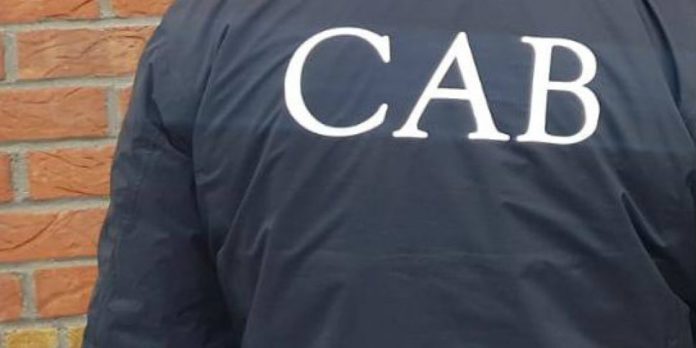 An Albanian drug dealer and people trafficker is believed to have been the target of a raid by the Criminal Assets Bureau (CAB) on a premises in Bray on recently.

The suspect, who is aged in his 40s and part of a wider criminal network of Albanians, is linked to a car business and restaurant, both of which were searched.

Gardai also searched his home, the offices of an accountant and an estate agent, in the synchronised operation in Blanchardstown and Bray, while a bank account with €190,000 was also frozen.

Two vehicles were also seized on suspicion they were the proceeds of crime – a 131 Audi A5 and a 142 Mercedes C Class.

“The Criminal Assets Bureau with the assistance of local Gardai in Blanchardstown and Bray conducted a search operation on December 6, 2019,” Gardai said.

“The CAB investigation is focussed on an individual who is a suspected member of an Albanian organised crime gang involved in the sale and supply drugs and people smuggling and trafficking,” Gardai said.

The CAB raids follows comments from Taoiseach Leo Varadkar that Albanian and Georgian nationals were arriving in Ireland on false documents and applying for international protection.

Last week, eight Albanians men were deported to France after they were discovered found on a cargo ship in Waterford Port, while a further 23 people were deported from Ireland to Albania and Georgia.