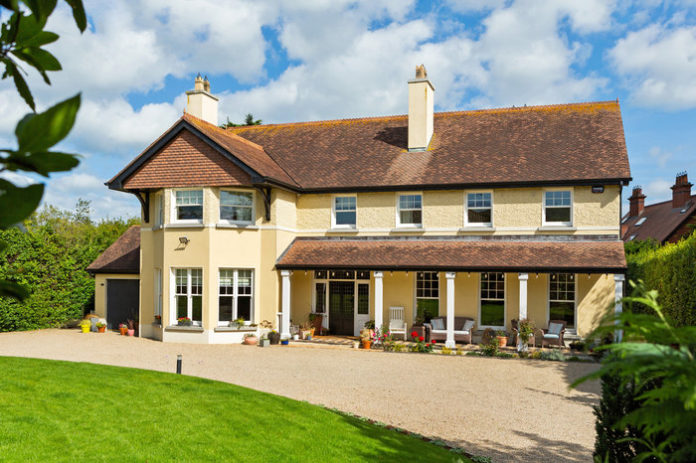 Saoirse Ronan has sold her plush Greystones pad for €1.6m – just two months after putting it on the market.

It is believed that another well-know Irish actor and a successful sports star were interested in the property but ultimately it was sold to a private buyer.

The Oscar nominated actor, rumoured previously to be dating singer Hozier who lives just down the road in Newcastle, is believed to have up-sticks and moved to Notting Hill.

It is thought that her decision to sell the five-bedroom house is motivated by her spending more time in London and New York for work.

The actor is believed to have bought a three-bedroom terraced house in Notting Hill a year ago, forking out €1.5m for it.

Since the Golden Globe-winner moved into Pine Lodge, she has splashed the cash upgrading the Edwardian-style house, which she bought for €1.4m, into a chic pad worthy of a top movie star.

Saoirse has received rave reviews for her role in Mary Queen Of Scots and is tipped for an Oscar nod for her performance in the latest adaptation of Little Women.