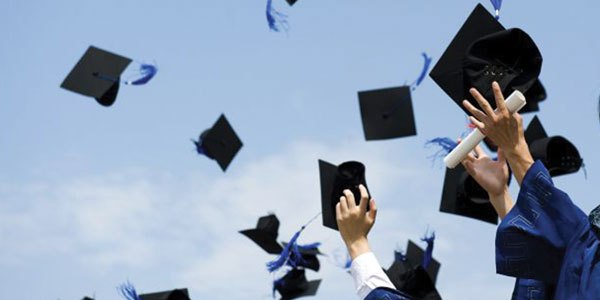 A dad of five who became a drug addict after he started using drugs as a teenager has turned his life around to graduate from university at the age of 43.

Pat O’Brien from Bray started taking drugs in primary school and spent years in the depths of addiction after starting to experiment with drugs at the age of 11. But after successfully completing a personal training course, he began a Diploma in Drug and Alcohol work in UCD last September and graduated recently.

With four and a half years of sobriety behind him, the qualified therapist has big plans for the future and a different approach to recovery. He said:

“My main objective for the future is to deliver a program that I’ve been working on merging the fitness and recovery together. I believe it’s time to try new holistic approaches.

“I also hope to show people how to use food for medicine and how having a properly balanced diet can aid recovery. The minute you put down the substance, your life evolves.”

Pat first started getting high on aerosols and petrol, and it wasn’t long before he started to experiment with harder drugs.

used a wide range of substances over the years

“By the age of 12, I progressed to cannabis and alcohol and had my first experience with heroin at the age of 17,” he says.

“I have used a wide range of substances over the years including solvents, cannabis, LSD, Ecstasy, heroin, methadone and crack cocaine.”

Pat made several attempts to get clean and sober but after his marriage breakup, his drug use got worse.