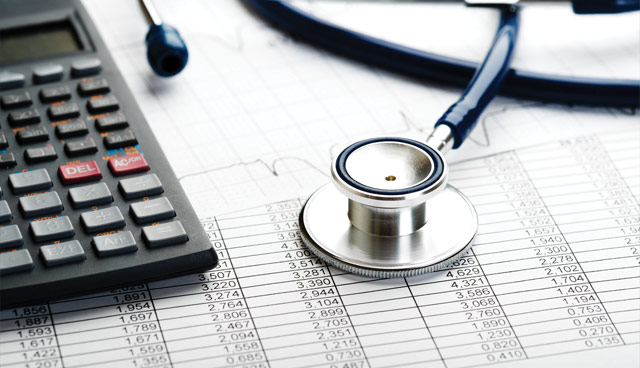 Minister Simon Harris has been given almost €18bn to spend on the health of the nation in Budget 2020. And there’s good news for parents of young children with the announcement of the extension of free GP care to under-8s and the introduction of free dental care for under-6s.

The health budget rises to a record €17.4bn thanks to the provision of an additional €1bn in funding from Minister for Finance Paschal Donohoe. The extra 6.3% in funding comes despite the fact that the Department of Health has yet again this year overspent its existing budget.

However some commentators questioned whether this was a case of throwing good money after bad as many aspects of the health sector remain under severe pressure.

More than a million people, including children, are currently waiting for some form of healthcare such as seeing a doctor or consultant, or to get a scan.

Ireland has the lowest level of consultants anywhere in Europe

In 2015, then Health Minister Leo Varadkar said that the number waiting to see a consultant for more than a year-and-a-half would come down to zero. When Mr Harris took over the brief in 2016, this figure was 13,000 and has now risen to 106,000.

This year already there have been more than 110,000 men and women over 75 years old who have waiting in A&E for more than 24 hours.

Meanwhile, Ireland has the lowest level of consultants anywhere in Europe while 500 posts remain unfilled.

Other highlights from the health budget include:

For the second year in a row, the prescription charge payable by medical card holders aged over 70 is being cut incrementally by 50 cents.  This age-group will also benefit from an easing of the threshold for qualifying for a medical card.

The monthly threshold for the drug payment scheme is being reduced by €10 per month, meaning no person or family should have to pay more than €114 per month for drugs and medical appliances.

Other points from the budget include: