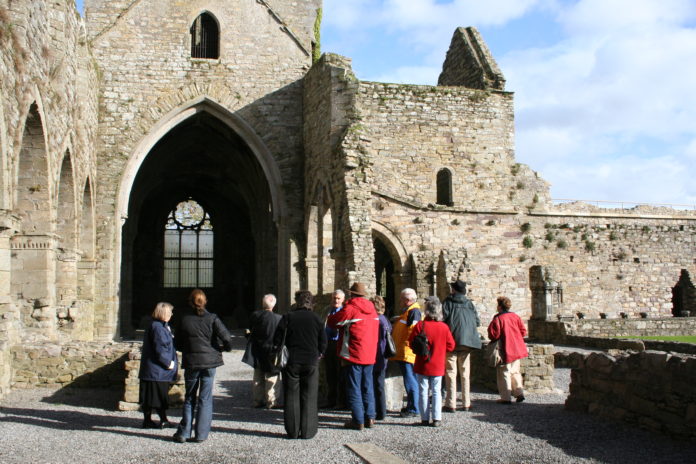 Recent findings in a survey on Public Perceptions of Archaeology carried out by the Heritage Council found that Irish people believe archaeology is more important than ever with 95% agreeing that the archaeology is of use to modern society. This figure is a testament to the undeniable place of importance archaeology holds in Irish culture, especially when compared to the lower rate of 90% in Europe.

These findings come from a survey commissioned by the Heritage Council from RedC Research and Marketing, the first survey of its kind in Ireland on archaeological heritage. The significance of archaeology in Ireland is further bolstered by findings that 92% agree that having archaeological remains is an economic advantage for a town while 90% view archaeology as important for tourism.

The survey found that Ireland’s perception of archaeology is more positive than the EU average with Irish people seeing more roles for archaeology than Europeans, due in part to the rich and varied range of archaeological sites across the country.

The public’s fascination of archaeology is demonstrated by a finding that 25% of the survey population would be interested in working on an archaeological excavation, while 23% expressed an interest in studying archaeology. 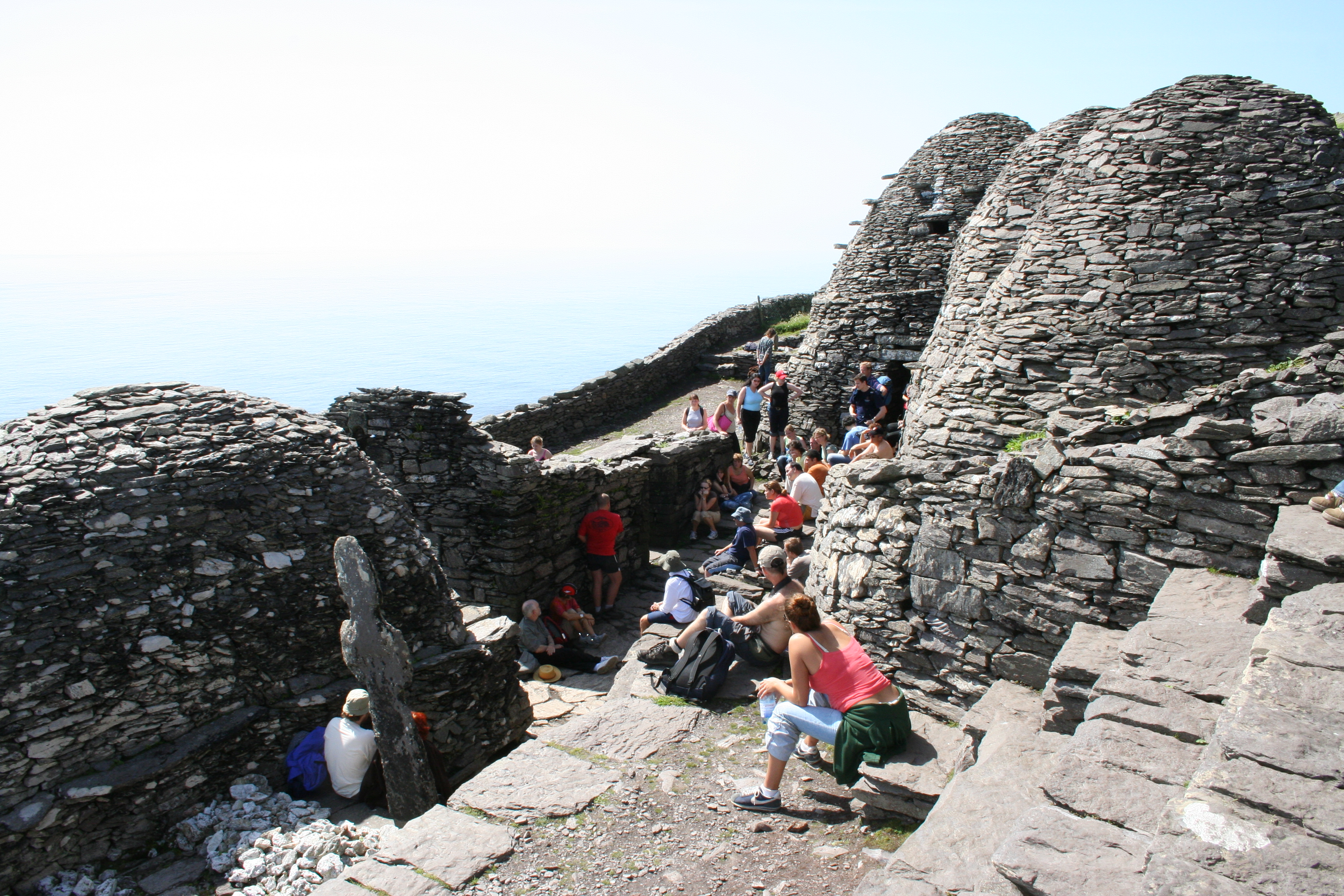 A majority of those surveyed also agree that steps should be taken to conserve sites, possibly by implementing a stewarding rota or warden on site during busy times of the year, although respondents struggled to identify who exactly should be responsible for the preservation of archaeological sites with 79% identifying historical societies but only 59% feeling the government are responsible for the upkeep and maintenance.

Speaking on the survey’s findings Ian Doyle of the Heritage Council said: “It’s really encouraging to find that the interest in archaeology is very much being kept alive, particularly amongst our younger generations. To see Irish perceptions of archaeology being so overwhelmingly positive, particularly when compared with our European neighbours, speaks volumes for how rich our country’s heritage really is. Hopefully the findings of this survey will go a long way towards supporting the continued preservation and conservation of our national heritage sites. In today’s climate it has never been more important to stay aware of our past and heritage”

Maintaining a link to the past has shown to be of significant importance to young people despite the explosion of technology and modernity with increased interest in the age group 18-24.