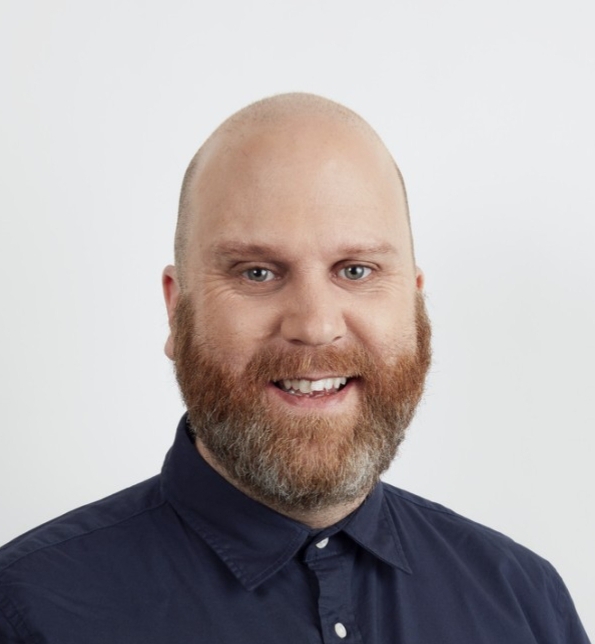 Speaking on the issue Ian McGahon said “Since the 185 bus between Bray and Shop River via Palermo and Enniskerry changed operators from Dublin Bus to Go Ahead there have been numerous problems with the service such as buses showing up late, buses not showing up, buses being unfamiliar with the routes, buses crashing in Palermo.
In recent weeks the service has clearly got worse with numerous bus users experiencing delays of hours every day. It seems that Go Ahead has lost a number of bus drivers in recent weeks and they are taking many drivers off the Enniskerry route constantly.  The people of Enniskerry in particular are being shown complete disrespect and I have written to Minister Ross and the National Transport Authority to look at reviewing Go Aheads contract” Concluded McGahon