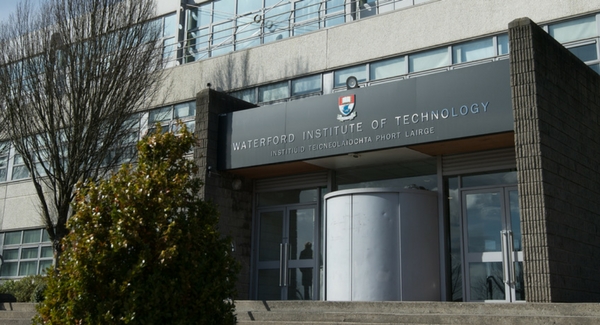 WATERFORD Institute of Technology (WIT) has been ordered to review the way it responds to staff who complain about sexual harassment.

The Labour Court issued the instruction when it awarded €10,000 compensation to a lecturer who was subjected to sexual harassment by male agricultural science students.

Labour Court chairman Kevin Foley said that the court was satisfied that WIT was liable for the harassment suffered by Louise Walsh.

Ms Walsh said she had been sexually harassed by a large group of male students in her class on various dates between 10 October 2014 and 19 March 2015.

In one incident on 24 October 2014, she said that she had been subjected to comments about how the male students “would do her”. She said that, on the same day, male students in her class made inappropriate sexual references.

Ms Walsh told the court that on 10 October 2014 she notified WIT that she had been sexually harassed by a large group of male students in her assigned class.

On 9 November 2014, Ms Walsh advised WIT that the disruption in class continued. She claimed that WIT took no adequate steps to respond to her complaint or to prevent the harassment.

WIT contested the claim by the Waterford woman and told the Labour Court that it had taken all practicable steps to avoid the occurrence of sexual harassment.

But Mr Foley said the court was satisfied that WIT was liable for harassment.

no one else goes through what I had to go through

Mr Foley said WIT had taken steps in response to Ms Walsh’s complaint but they were not “such steps as were reasonably practicable to avoid a recurrence of sexual harassment and harassment based on gender”.

After the hearing, Ms Walsh told media she had taken the action to ensure “that no one else goes through what I had to go through”.

The lecturer, who represented herself before the Labour Court, said she had received great support from close colleagues on the staff at WIT.

WIT, in a statement, said it is committed to providing a safe working environment for all its employees.

It said: “At this juncture, we are taking the time to reflect on the decision of the Labour Court and continue to work with staff and their representatives in the monitoring and review of our policies and procedures.”

You raised €4m for an empty hospice

Ferrybank park is a step nearer