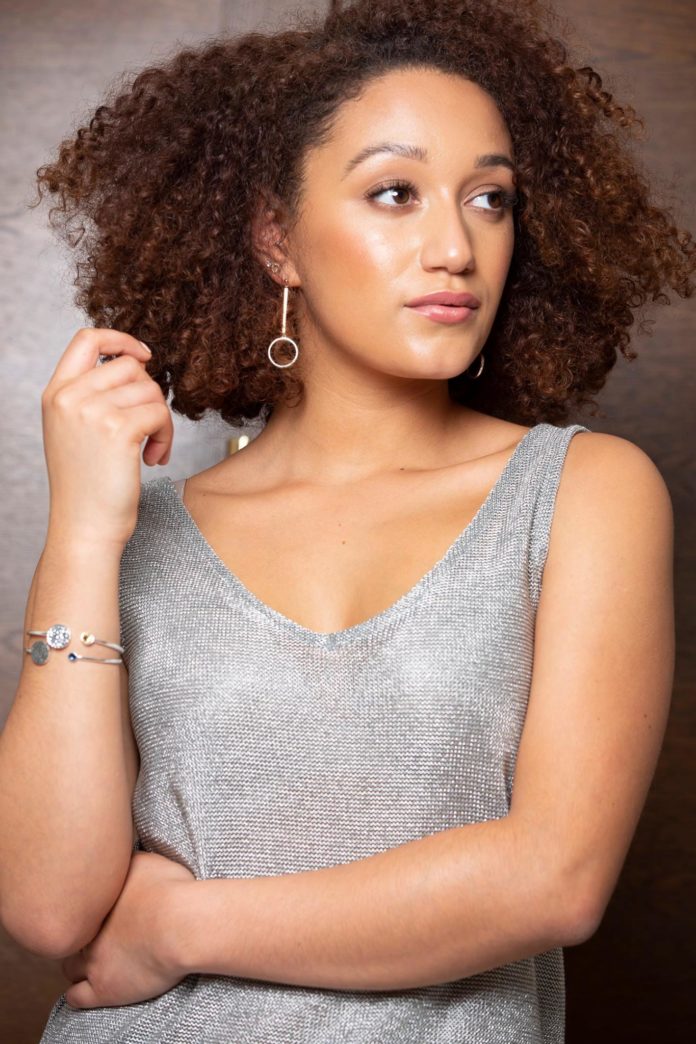 THE 2018 Rose of Tralee Kirsten Mate Maher has defended the festival from criticism by a radio presenter.

Susan Keogh of Newstalk was responding to festival host Dáithí Ó Sé who suggested it empowered women. Ms Keogh said she had “never heard such bullshit” and that the idea it empowered women was a “complete oversell”. She asked: “Where is the body diversity? Will you see any fat roses?”

It does not represent modern Ireland

She also asked where were the Roses from the Travelling community, the homeless and from Direct Provision. “It does not represent modern Ireland,” she said. She asked why women who do not have degrees are not represented in the live final.

But Kirsten Mate Maher, who passed her crown to this year’s winner , Limerick Rose Sinead Flanagan, defended the festival.

“I don’t have a degree, I haven’t set foot in college yet,” said the Waterford woman. Ms Maher (22), is from a diverse family background. Her father is a former Zambian army officer; her mother is from Waterford.

There are girls of all shapes and sizes, if you watched it

She accused Ms Keogh of attention-seeking . “I think it is really nasty and her views are wrong,” she said. “There are girls of all shapes and sizes, if you watched it. There are families from all over the world. You have different backgrounds. So obviously she didn’t turn on her television. If you didn’t laugh, you’d cry.”

The new Rose of Tralee qualified as a physiotherapist at the University of Limerick and then spent another four years qualifying to be a doctor in University College Cork.