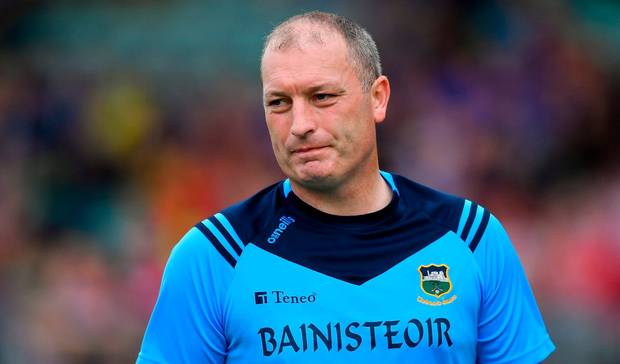 LIAM Cahill has been confirmed as the new Waterford senior hurling boss.

The Tipperary All-Star has been appointed for a two-year term, with the option of a third.
He will be assisted by fellow Tipp man Michael Bevans. Two selectors from Waterford will be added at a later date. Bevans has worked alongside Cahill since 2014 as coach of the Tipp underage side.

Cahill was the choice of a five-man committee made up of former Waterford hurlers Stephen Frampton and Tom Feeney, founder and chief executive of Nemeton TV Irial Mac Murchú, county secretary Pat Flynn and vice-chairman Seán Michael O’Regan. He is the first outside manager for the Déise since 2011.

Cahill follows Paraic Fanning who endured a single tough season as manager having succeeded Derek McGrath, who had led the Déise to the 2017 All-Ireland final. The former Tipp star lined out at club level for his native Ballingarry and later for Thurles Sarsfields. He has been highly impressive at the helm of Tipperary teams in recent years.

He guided Tipperary to the All-Ireland minor title in 2016, the Bord Gáis Energy All-Ireland U21 crown last year and then completed the hat trick with the U20s in August at the Gaelic Grounds. He was strongly linked with the Tipperary senior hurling vacancy last year before Liam Sheedy was appointed.

40,000 waiting for appointment with consultants

Tramore to to get extra race fixture next year