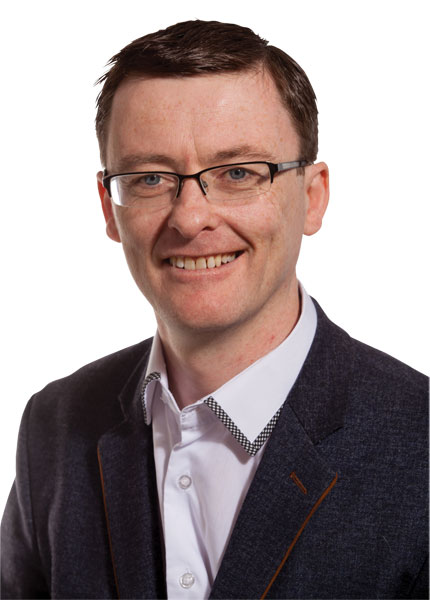 Mr Cullinane, the Sinn Féin spokesperson on climate action, said the “retrofit fiasco” was just one more example of the incompetence of the present administration on this issue.

He called on the Minister for Housing to confirm that funding for the Social Housing Investment Programme is secure. “It is amazing that the government has decided to suspend funding to one of its key climate action policies, leaving hundreds of households in the lurch,” said Mr Cullinane.

“This comes on the back of reports last week that the targets for electric cars are pie-in-the-sky and do not have the confidence of the Minister for Transport.”

“The cabinet has signed off on a plan that clearly cannot be delivered,” he said.

The Green Party in Waterford said it had been a “bleak week” for the Government’s climate change plans. Councillor, Marc Ó Cathasaigh, said there was a lack of joined up thinking and urgency.

Camogie squad gets a new chief