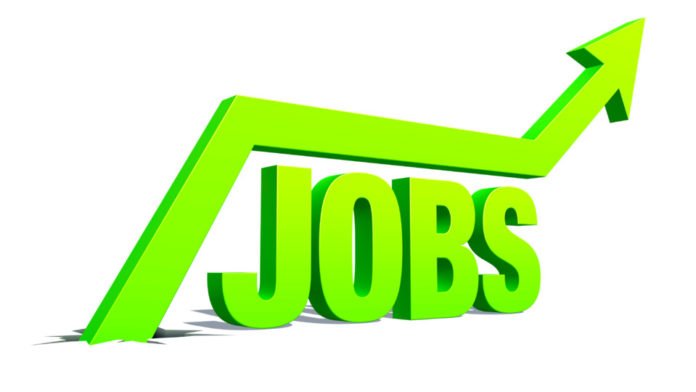 MORE than 11,600 new jobs have been created in Waterford and the South East since 2016, new figures reveal.

The latest Labour Force Survey published by the Central Statistics Office shows there are 2.3m people at work with 45,000 more people in employment at the end of June compared to a year ago.  But the the number employed fell slightly from March to June, reflecting concerns over Brexit and world trade tensions.

The slippage led to an upward revision in the unemployment rate for July from 4.6% to 5.3%.

The figure for the South East was welcomed by Waterford Senator Paudie Coffey.

“The new figures show that there are now 186,200 people at work in Waterford and the South East. This represents an increase of seven per cent in the space of just three years, a total of 11,600 new jobs,” he said.

“The latest data shows that there are more than 45,000 more people at work since this time last year, with 850 jobs being created a week.

“Significantly, the jobs recovery has been regionally balanced – with 136,000 new jobs created outside of Dublin since the beginning of 2016. This accounts for over 6 out of every 10 new jobs.”

Kelly wants an end to turning back clock

On the ball at the Uluru Outback Bar

Ferrybank park is a step nearer