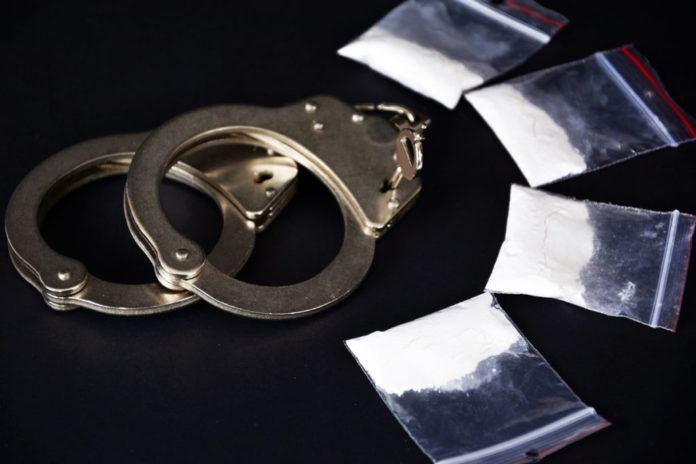 DRUG related offences have increased by almost one-third in Waterford in the past year. The increase is revealed in an analysis of drug crimes recorded in each Garda station over a four-year period from 2015.

It found that the biggest increases in recorded drug crime are occurring outside Dublin.

Nationally, the number of offences in the first half of this year (10,900 drug crimes recorded) was 20 per cent higher than the same period last year. But in Waterford offences for possession and intent to supply have both risen by almost one-third in the same period.

The analysis was conducted by The Irish Times which attributed the rise to increased spending-power leading to more use of drugs in social situations.

The newspaper reported concerns that a more “sophisticated” operation has been trying to find a footing in the drugs trade in Co Waterford. It said the Criminal Assets Bureau had targeted some local dealers, seizing designer watches, jewellery and clothing.

Last week, two searches were carried out as part of an ongoing probe targeting crime in the Waterford area.  A Volkswagen Arteon with a 191 registration, a Volkswagen Passat with a 151 registration, approximately €1,000 in cash, a quantity of cocaine, herbal cannabis and ecstasy were all seized during the searches. A man in his thirties was detained.

Gardaí described the operation as a “significant development” in ongoing investigations being carried out into the proceeds of crime in the Waterford area. It came as part of the Asset Profiler Programme. Under the programme, local gardaí provide information on so-called “lower tier and mid-tier targets”, which can then be followed up by CAB.