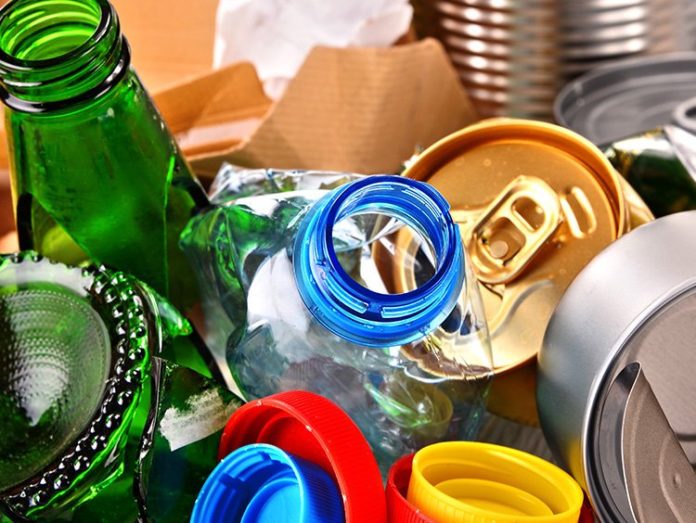 HOUSEHOLDS in Waterford will generate more than 7,000 tonnes of single-use plastic packaging waste this year.

The figure comes from Diluteze, the new enterprise behind an initiative called CUSP (Cease Using Single-use Plastic). It has developed online tools that enable individuals, families and communities to measure the impact of single-use plastic packaging they generate.

It claims that some 30% (more than 2,100 tonnes) of the plastic packaging waste generated in Co Waterford this year is unaccounted for in the waste stream. This waste is dumped illegally, discarded carelessly or exported.

younger generations have recognised the critical issues facing their generation

The figures come after students took to the streets of Waterford, calling for stronger measures against environmental destruction and climate change. They joined millions of young people in a world-wide protest.

“The direct action being taken by students all across our country should send a very clear signal to our ministers in Government that younger generations have recognised the critical issues facing their generation,” he said.