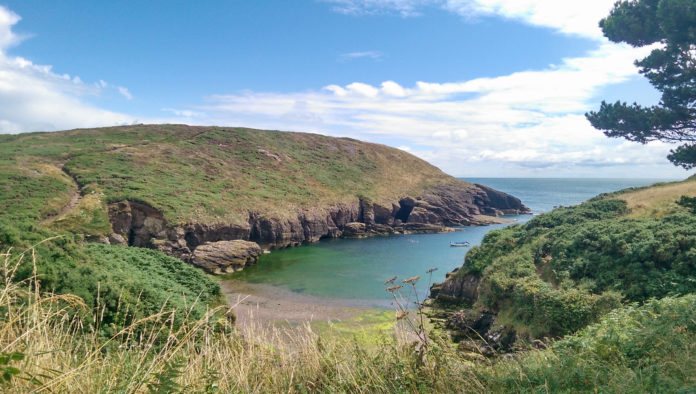 WATERFORD City and County Council is now accepting the public submissions on the development of a coastal walking trail from Portally Cove to Ballymacaw Cove.

The principal features will be:

Waterford City and County Council has determined that there is no real likelihood of significant effects on the environment.

The Big Quiz is back

Students jump on their soap boxes