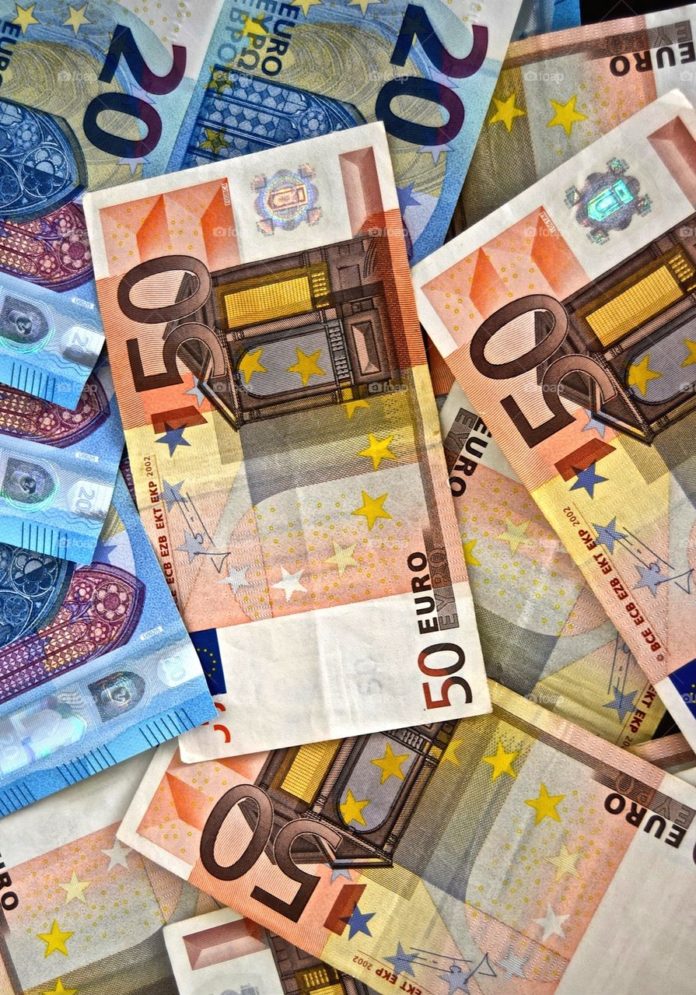 A LOTTO player in Co. Waterford is basking in the glory of a stunning win after scooping an incredible sum of cash, all thanks to a modest punt on their lucky numbers.

The anonymous customer struck a simple €3 wager in a BoyleSports shop in the county and was left hoping for four numbers to land in the EuroMillions Plus draw.

They faced odds of 33,000/1 on all four numbers rolling out but those odds took a tumble as the balls started to roll out.  When 4, 5, 14 and 15 were all revealed, the stunning bet had struck gold.

The lucky run of numbers allowed them to return to the shop and swap their €3 betslip for the jaw-dropping total of €99,003.

Lawrence Lyons, spokesperson for BoyleSports said: “We have no doubt that our Waterford customer’s Tuesday evening will be one to remember because they have ended up walking off with a life-changing sum of money.

“It was only a €3 punt, but fair play to them for being so ambitious and we would like to congratulate them on their stunning win,” he said.