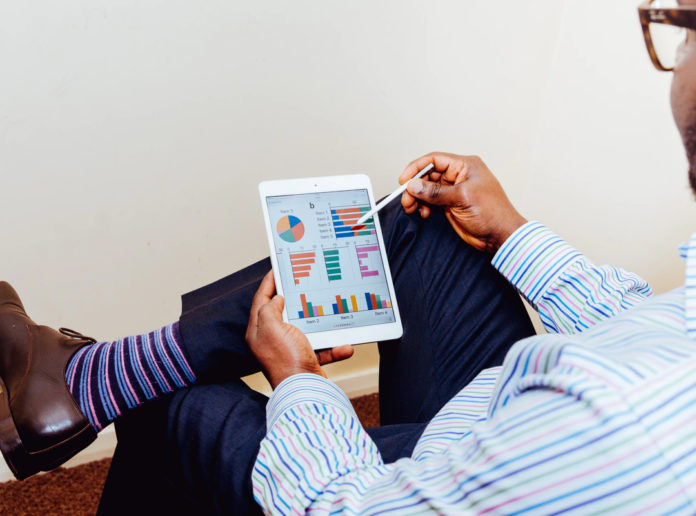 KOLLECT on Demand, a business founded out of Waterford in 2015, has been approved by the Nasdaq Stockholm AB for admission to trading of the company’s shares on Nasdaq First North Growth Market.

Kollect is a familiar name around Waterford.  The business was founded by John O’Connor, John Hegarty and Robbie Skuse in 2015 and has quickly established itself as an innovator in the waste industry. It now has 39 fulltime employees in Waterford and runs operations in all major cities in Ireland.

Kollect, which is based at the Waterford Enterprise Centre, had revenues of approximately €2.3 million in 2018 with further growth projected in their 2019 figures.

Using technology, Kollect matches consumers looking to move waste with licensed
waste collectors who can pick up and dispose of waste in a sustainable manner.

The company, which recently launched in Manchester, plans to position itself as an industry leader, not only in Ireland but globally.

Kollect intends to list its shares on the Nasdaq First North Growth Market, and is offering shares to the public through an Initial Public Offering.

The company hosted investor presentations in Waterford and Dublin last week and has published a detailed prospectus outlining the full terms and conditions for the purchase of shares.

A preliminary date of December 19 has been set for the first day of trading in Kollect shares with the ticker symbol KOLL.