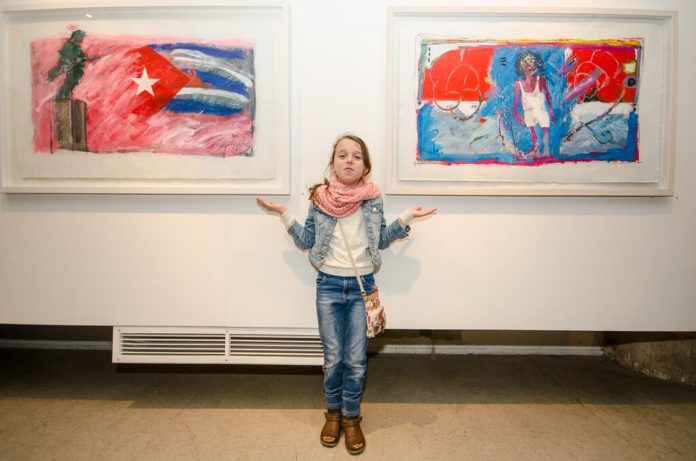 WATERFORD is to get a new art gallery. It will house the city’s municipal collection will be opened in conjunction with the Imagine Arts Festival.

A guided tour of the collection, at the new gallery on O’Connell Street,will be conducted by Dr Eimear O’Connor, honorary member of the Royal Hibernian Academy, as part of the festival which runs from October 18 to 27.

The new Waterford City Gallery will be 597sq.m in area, almost double the previous public space in Greyfriars, and will allow the city to host a greater range of exhibitions, performances and other artistic activities. Imagine will include a retrospective exhibition by Rosemary Higbee and a visual art trail.

As well as the main arts festival, Imagine will incorporate the John Dwyer Trad Weekend and the Waterford Writers Weekend. Trad Weekend will see performances by John Dwyer himself, now in his 80s.

Sean-nós singer Ann Mulqueen, singer and accordion player Breda De Paor, internationally acclaimed uilleann pipe player David Power and poet Mark Roper will host a collaboration between musicians and a poet, based around the mysteries of the Comeragh Mountains.

The Waterford Writers Weekend has 24 different events, including a conversation with authors Sheila O’Flanagan, Ciara Geraghty and Melissa Hill, a reading with Willy Vlautin, a chat between crime writers Andrea Carter and Jo Spain and Sunday Brunch with Jim and Megan Nolan.

The annual Booze, Blaas and Banter event, celebrating the city’s quayside and maritime heritage, will include a special tribute to Waterford poet and writer Sean Dunne by his friend and fellow poet Thomas McCarthy.