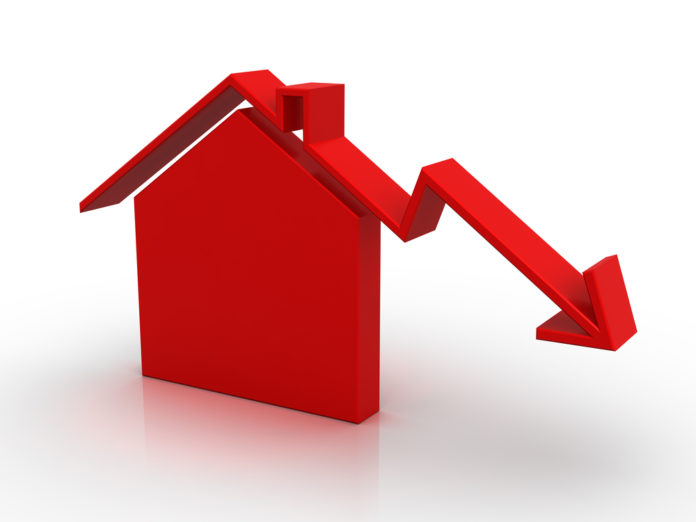 A SIX-YEAR run of ever-increasing house prices is ending, new figures show. Prices have still risen this year but the rate of increase has slowed considerably in Waterford and across the country.

In Dublin, which saw the steepest increases, prices have started to fall.

Nationally, housing prices in the third quarter of 2019 were just 0.1% higher than a year previously, effectively marking the end of six years of rising housing prices, according to the latest Daft.ie Sales Report released by the property website.

In Dublin, the annual inflation rate for prices has turned negative, with average prices in the capital 0.6% lower in the third quarter of 2019 than a year previously.

In the other major cities, there is still price inflation, with year-on-year increases of just below 3% in Cork and Galway and roughly 5% in Limerick. Outside the cities, inflation is negative in Leinster (-1%) and Connacht-Ulster (-0.6%) but remains at 2.5% in the province of Munster.

When Harry and Molly helped Isabelle …

Sales of new electric cars move up a gear