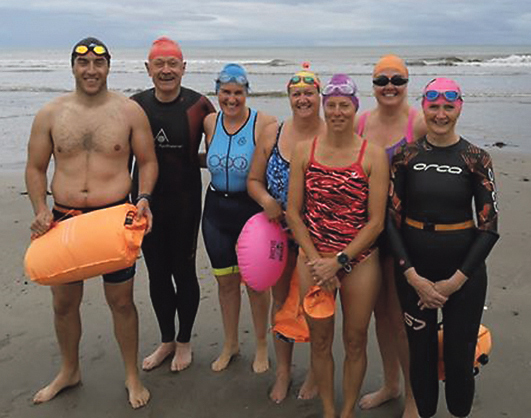 SOME 300 volunteers removed almost two tonnes of litter from Waterford’s strands in the Big Beach Clean 2019. Beaches at Ardmore, Tramore, Dungarvan and Saleens strand were among those to come clean.

More than 300 clean-ups took place around Ireland, engaging approximately 8,000 volunteers who removed at least 45 tonnes of marine of litter across the country.

During the Big Beach Clean volunteers were asked to take part in a litter survey to quantify the amount and types of litter on Irish beaches.

The volunteers were joined by Cully & Sully, the soup people, who supported the programme with sponsorship of a competition and provided volunteers with additional beach clean-up kits.

The Beach Clean was organised in conunction with the Clean Coasts movement. There are currently over 800 registered Clean Coasts groups in Ireland and last year more than 22,000 volunteers engaged with the programme. There are a variety of group types such as community groups, residents’ associations, tidy towns groups, sports clubs, schools, businesses and universities
.
Picture: Dungarvan Bay open water swimmers who helped with the clean-up at Clonea Strand.