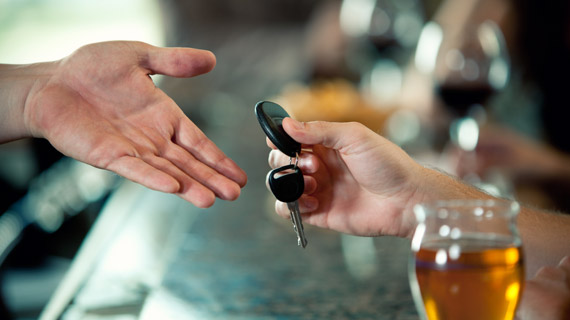 IF you are charged with drink driving in County Waterford you have a better than even chance of avoiding a conviction.

The county has the lowest rate of convictions in the country, new figures show. Only 44% of prosecutions here were successful. This compares with an 85% conviction rate in Co Kildare, the highest in the country.

The figures cover 2017, 2018 and the first seven months of 2019, and were released to independent TD, Tommy Broughan. Nationally, they show that one in every three drivers prosecuted for drink driving ends up avoiding a conviction.

The Road Safety Authority has called on the Department of Justice to carry out research into the reasons for the big differences between one county and another.

Brendan Ryan, chief executive of the courts service, said the courts do not record the reasons why cases are dismissed.

He said there may be a range of reasons including failure of prosecuting Garda to attend court, and the prosecuting Garda applying to have the case struck out when, for instance, evidence arises that another person was driving the vehicle.

He told RTE: “The defendant may have provided evidence that proved to the court that he or she should not be convicted of the charge or the judge may not have been satisfied that the case against the accused was proved beyond all reasonable doubt.”

FF and FG out-voted in move for tax cut