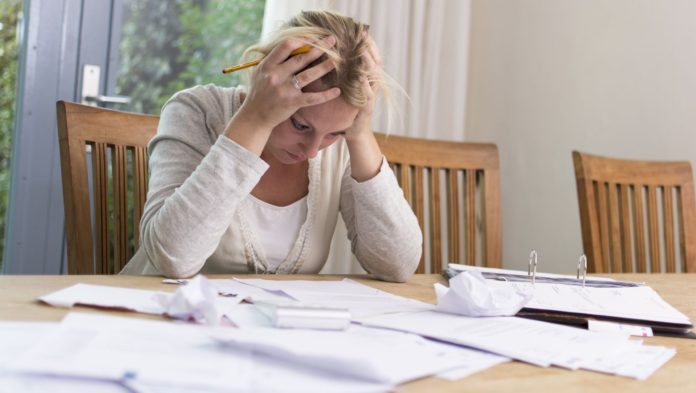 A COUNCILLOR says men and women have been “reduced to tears” while telling him about their dealings with financial institutions.

Councillor Eddie Mulligan says some institutions are “morally bankrupt” and apply “relentless pressure to families and individuals who are already living on the edge”.

The Fianna Fáil election candidate for Waterford says he has been “overwhelmed” with representations from constituents who have had extraordinary negative interactions with financial and corporate institutions this December.

“It’s obvious that with pressure on in the corporate financial world to attain year-end targets, for fat cat bonuses no doubt, the heart of Christmas is not being extended in empathy to their customers,” Cllr Mulligan said.

being hounded for the smallest amounts of money

“In the cases I have assisted in, the majority have arrears repayments that they can afford, already in place.”

He said: “I’m listening to people telling me that they are engaging with the institutions, paying the maximum that they can afford, yet the corporate world is treating them with contempt, looking for increased payments above what these vulnerable citizens have budgeted for, or have told them they can afford.”

Cllr Mulligan said phone and broadband companies are using the time of year to threaten customers with disconnection.

The behaviour is unethical, immoral and just down right wrong

“Customers are being hounded for the smallest amounts of money – in many cases being transferred to agents in India who are on commission for every little payment they manage to squeeze out of vulnerable people,” Cllr Mulligan said.

“They are disconnecting people from phones and broadband without notice, knowing that it’s a time of the year when connectivity is so important to families.”

“The behaviour is unethical, immoral and just down right wrong,” said the councillor.

On the ball at the Uluru Outback Bar

Neglect that makes hospital a war-zone