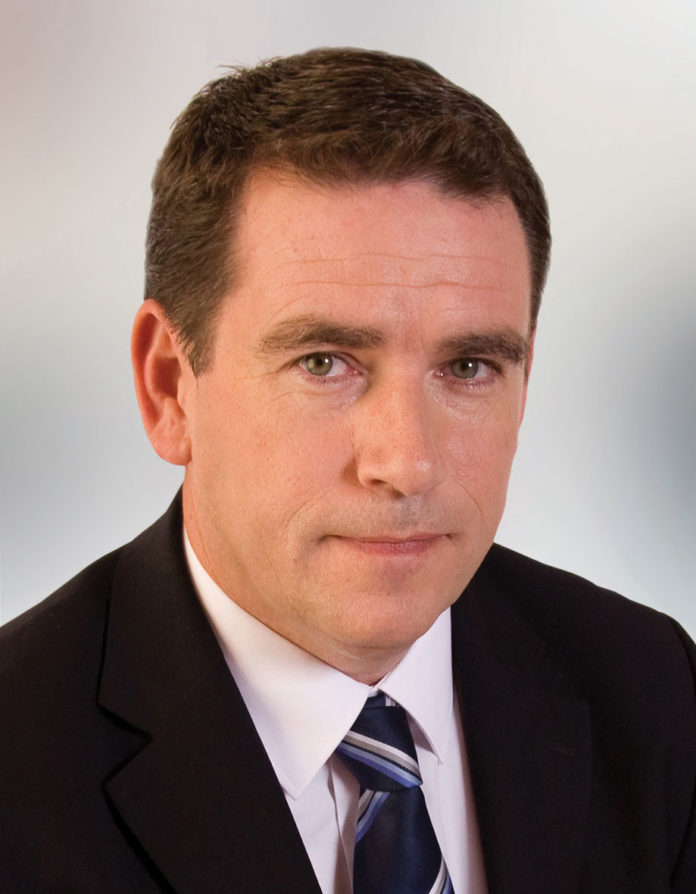 CIVIL war continues to rage in the ranks of Waterford Fine Gael whose members last week passed a vote of no-confidence in their TD John Deasy.

Mr Deasy gave interviews which appeared in several Sunday newspapers. He claimed he had been subjected to bullying by others in the constituency and said the organisation was no longer fit for purpose.

Waterford’s Fine Gael Senator Paudie Coffey hit back, saying it was a “bit ironic” that Mr Deasy should accuse people of bitching and moaning. He told the Sunday Independent: “It’s a bit ironic for Waterford Fine Gael members to be accused by John Deasy, of all people, to be ‘bitching and moaning’. Mr Coffey also said he “rejects totally” claims by Mr Deasy that the Waterford Fine Gael executive is not fit for purpose.

“These people are independent-minded volunteers who give of their time freely for the betterment of politics and the Fine Gael party here in Waterford and they do not deserve to have their contributions slurred by such statements,” he said.

Maurice Cummins, the former Director of Elections for Fine Gael in Waterford said Mr Deasy should consider stepping down. “John is talking about standing down the organisation. He probably should give some consideration to standing down himself,” said the former Seanad leader.

In interviews, Mr Deasy rounded on his critics, saying he had stopped attending constituency meetings due to “constant bitching”. He suggested Fine Gael members in Waterford had been subjected to bullying by others in the constituency and said the organisation was no longer fit for purpose.

Mr Deasy said he had become “desensitised” to the political attacks from local rivals because it has been going on for 20 years. His late father Austin, who was a Waterford TD, had to deal with the same tensions, he said. He said there is a “rump” in Waterford’s Fine Gael branch who have “dished out personal abuse” to him, his father and their supporters for years.

Mr Deasy said he is putting everything into the role of envoy to the US Congress which mainly focuses on securing access for Irish people to the so-called E3 Visa Waiver Programme.

Taoiseach Leo Varadkar said allegations of bullying in Waterford will be taken “very seriously” and will be investigated by Fine Gael headquarters.

Opening time for a new era at Maher’s