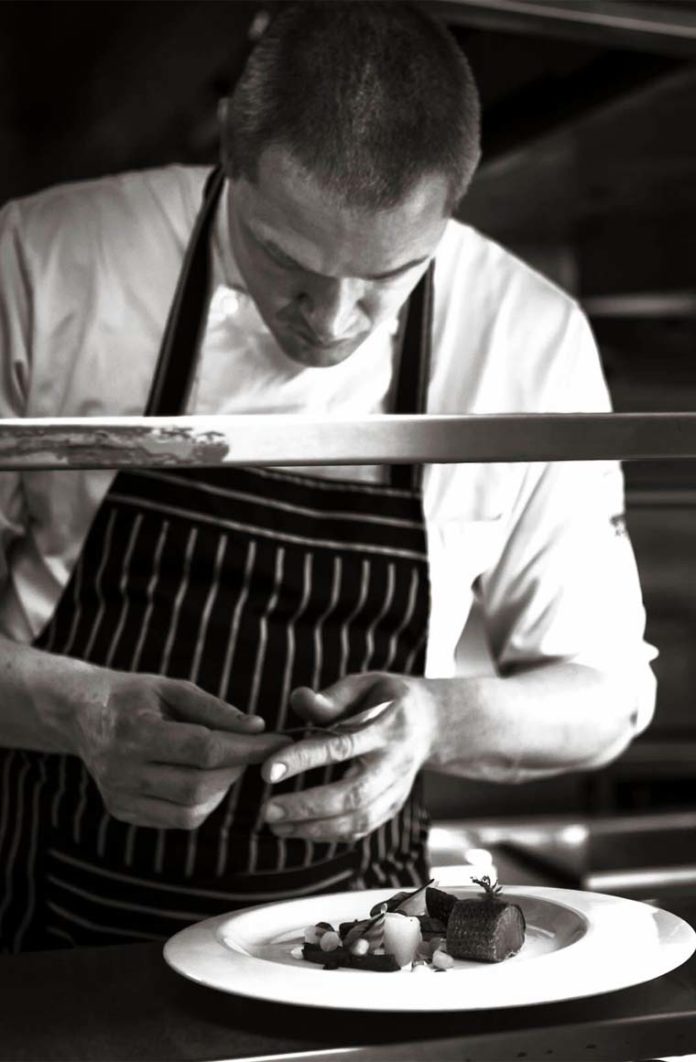 Five newcomers join the list of 18 Michelin Star recipients in the Republic of Ireland whose names feature in the 2020 Michelin Guide. They are Two Michelin Star Aimsir in Celbridge and The Greenhouse in Dublin City and the One-Star establishments Variety Jones, also in Dublin City, Bastion in Kinsale and The Oak Room in Adare Manor, County Limerick.

Other restaurants that hold their Michelin Star from previous years are the Two-Star Restaurant Patrick Guilbaud and the One-Star Chapter One and L’Ecrivain in Dublin City and Liath in Blackrock village. Elsewhere, other one-star restaurants are Aniar and Loam (Galway City); Campagne and Lady Helen at Mount Juliet Hotel (Kilkenny); Wild Honey Inn, Lisdoonvarna (Clare); Ichigo Ichie (Cork City) and West Cork’s Mews in Baltimore and Chestnut in nearby Ballydehob.

Meanwhile, the Michelin Bib Gourmand awards recognise those establishments offering good food at prices of €40 or less for a three-course meal.

Newcomers that join the list of 20 Bib Gourmand recipients in this year’s guide are: Thyme (Athlone); Land to Sea (Dingle); Circa (Terenure) and Uno Mas (Aungier Street, Dublin).

When Harry and Molly helped Isabelle …

Chainsaw sculpture proposal is a cut above

Christmas in the Churches

€3m deal sends our gin Down Under