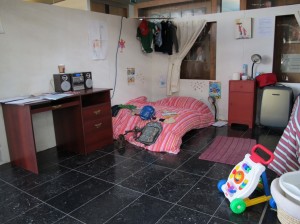 THE Government is seeking accommodation for 560 asylum applicants in Waterford and four other counties in the South East. It has promised to engage with local communities as it moves to finalise negotiations on the locations of new regional direct provision centres.

The State has issued tender documents to find accommodation for 5,500 asylum seekers spread across the 26 counties for one-year contracts worth €324 million. The other South East counties involved are Carlow, Kilkenny, Tipperary and Wexford.

Evaluation is under way for bids in the southwest and western region, which covers Galway, Mayo, Roscommon, Cork and Kerry.

The secretary general of the Department of Justice, Aidan O’Driscoll, has written to the Public Accounts Committee, describing as “highly unsatisfactory” that more than 1,500 asylum seekers were currently being housed in hotels. The situation “can only be short-term”, he added.

“The Department of Justice and Equality needs to find new accommodation centres as the numbers of people arriving to seek international protection in the State continue to rise, figures are up 50 per cent so far this year. Because of a shortage of places in centres, there are now, as of October 29th, 1,531 people in emergency accommodation in hotels and guesthouses,” Mr O’Driscoll said.

€90m for tech varsity is welcomed by WIT