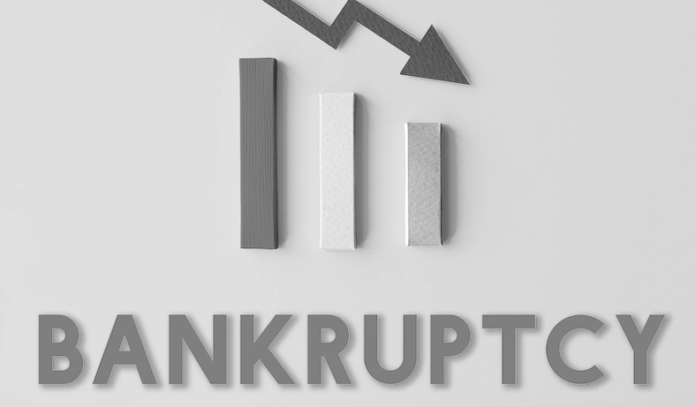 SEVEN bankruptcies were declared last year in Waterford city and county. The figure translates at just over six bankruptcies per 100,000 population.

There were no bankruptcies in two counties, Carlow and Leitrim.

Data compiled by Stubbs Gazette reveals that while there was an increase in the number of debt judgments being registered, the overall value of these slumped by a quarter compared to 2018.

“They indicate the economy has washed out a lot of the bad debt that was a legacy of the bust,” he said.

“It does take a while for this to happen after a financial crisis. Bankruptcies are usually the final manifestation of bad debt, so it looks like we are coming to the endgame of that.”