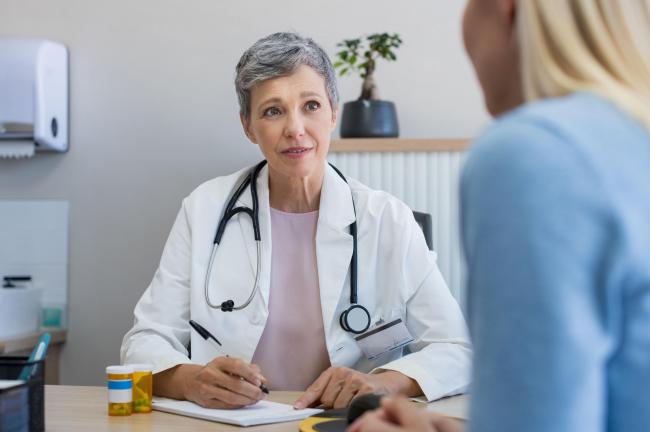 THERE has ben a steep increase in the number of people waiting to see a consultant at University hospital Waterford (UHW).

At the end of May, 40,103 people were waiting for an outpatient appointment – the highest number since the National Treatment Purchase Fund began publishing the data at the end of 2014. In May of 2015 the figure was 26,000.

Ear Nose & Throat had the longest list in the hospital with 9,242 waiting to see a consultant for the first time. Almost 40% of these (3,648 ) were on that list for 18 months or more.
Almost 7,000 people were waiting for an Orthopaedic appointment, a quarter of them were waiting at least 18 months.

Outpatient waiting lists are increasing at all hospitals. The latest national figures show 556,411 patients facing delays of more than 18 months before getting a specialist appointment. A TD, meanwhile, has criticised UHW’s handling of cancer patients.

obvious that increased investment and capacity is needed at UHW

Sinn Féin TD for Waterford David Cullinane said it is unacceptable that numerous cancer patients had their surgeries cancelled last Friday. The cancellations were due to a lack of capacity as a result of a high number of critical and trauma cases.

“I met a patient over the weekend who was deeply upset at having his much needed cancer surgery cancelled on Friday,” said Mr Cullinane. “He said he felt deflated as did others who were given the same news.

“I contacted hospital management who confirmed that a large number of complex surgeries were cancelled due to capacity problems. This is becoming more frequent at the hospital. It is adding to the trauma of cancer patients and is unacceptable.

“It is quite obvious that increased investment and capacity is needed at UHW. I will be raising this issue in the Dáil directly with the Minister for Health.”