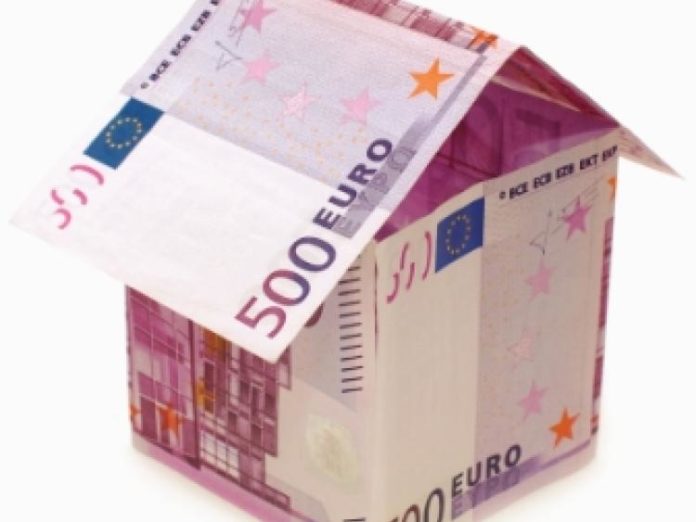 RENTS in Waterford have risen more steeply than almost anywhere else in the country.

The property website Daft.ie puts the average monthly mortgage payment in the city at €592 and the average rent at €988. Nationally, the average monthly rent has reached an all-time high of €1,391, marking a 6.7% increase in the 12 months to June 2019. This is the lowest rate of rental inflation across the country since the final quarter of 2013.

Outside the cities, rental inflation varies from 6.2% in Leinster to close to 12% in both Munster and Connacht-Ulster.

New rent pressure zones came into effect in 19 locations last month, including areas in Waterford, Galway and Cork – counties which all experienced notable rent increases in the last quarter.

The quarterly rental report by Daft.ie shows that demand continues to far outstrip supply. On 1 May 2019, there were only 2,700 homes available to rent nationwide – the lowest number ever recorded.

Ronan Lyons, economist at Trinity College Dublin and author of the report, said the moderation in increases was more likely due to limits on affordability, rather than improvements in the supply of rental properties.

Works on way for 15 local schools