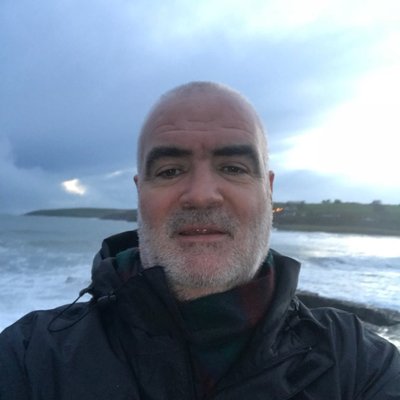 TRIBUTES have poured in after the death last week of Wexford barrister and political commentator Noel Whelan after a short illness. The former Fianna Fail adviser died at the age of 50 on Wednesday of last week.

Mr Whelan had been a prominent figure in referendum campaigns, advocating for a Yes vote in the 2015 same-sex marriage referendum and to Repeal the Eighth Amendment in 2018.

The Wexford native was a columnist with The Irish Times, who confirmed his sad passing this morning. Tributes are being paid this morning to Mr Whelan, who is survived by his wife and son.

Ireland has lost a friend

Taoiseach Leo Varadkar said: “So sad to hear that Noel Whelan has passed away. We come from different party backgrounds but I feel this morning like Ireland has lost a friend. Such a sharp intellect. So articulate and effective on marriage equality.”

Fianna Fail leader Micheal Martin said he had known Mr Whelan for many years and that he was a “huge loss to Irish politics”. He said: “I was very saddened to hear about the death of Noel Whelan who I have known for many years.

“Noel was a man with a sharp intellect who was born into a Fianna Fail family. His father was a Fianna FAil Councillor as is his brother Michael in County Wexford. Noel was steeped in local, national and international politics from a very young age.

“After college he worked in our Party’s HQ in the early 90s. From there he learned to be a great political pundit who wrote many books on election results and an extensive book on our Party through the decades.

a huge loss to everyone in politics

“He understood and knew every constituency and local electoral area across the country and could, of the top of his head, remember quotas from an election held back in the 80’s. He was a diligent political advisor to Tom Kitt, who was Minister of State for EU affairs from 1992-94 and Noel himself ran for Fianna Fáil in both a Dáil and Seanad election.

“As well as working as a Barrister he managed to lead and be very active in the Seanad, Marriage Equality and Eighth Amendment referendums.

“He is a huge loss to everyone in politics but in particular to Sinead and Seamus. Our thoughts are with them at this very sad time, “ said the Fianna Fail leader.