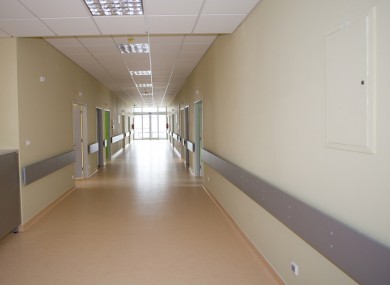 THE Fianna Fáil spokesperson on Mental Health, James Browne TD, says the Government is in breach of its statutory duties under the Criminal Law Insanity Act 2006 to a woman recently found not guilty by reason of insanity as it emerges she cannot be afforded the necessary care due to capacity issues at the Central Mental Hospital.

Deputy Browne said: “It is inhuman that a 43-year old woman who was found not guilty by reason of insanity of the murder of her three-year-old daughter in their family home nearly two years ago cannot be afforded necessary inpatient care in the Central Mental Hospital due to a shortage of beds.

The State is clearly failing in its duty to this woman.

“Where a person is found not guilty by reason of insanity there is a statutory obligation on the State, under the Criminal Law Insanity Act 2006 (S.5(2)), to provide that person with in-patient care or treatment in a designated centre,” the Fianna Fail Deputy said.

“No one with a serious mental illness should be denied the access to the appropriate care they need,” the Fianna Fail spokesperson on mental health said.