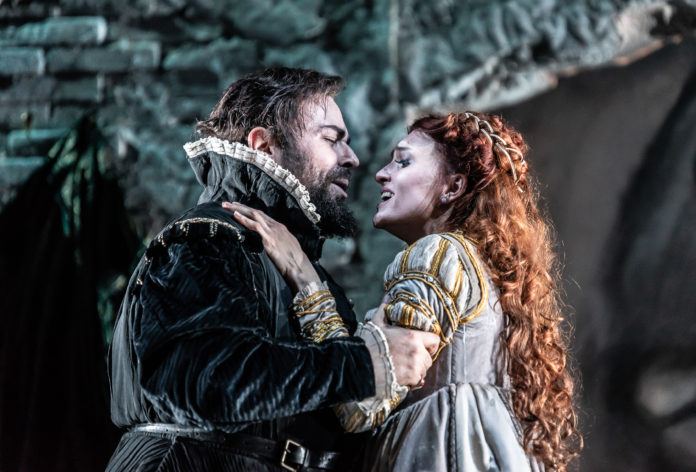 THE Wexford Festival Opera has announced its 2020 season, a program inspired by Shakespeare and will present three main stage operas as well as a number of concerts and pocket operas.

On the Main Stage, Goldmark’s ‘Ein Wintermarchen’ will get a production by Dmitry Bertman with conductor Markus Bosh leading the work.

Francesco Cilluffo conducts Catalani’s ‘Edmea’. The opera will be directed by Julia Burbech.
The festival will host a number of lunch-time recitals from leading artists throughout the event.

A new series of Pocket Operas will feature young Irish and festival artists and will be performed in different venues.

The first will be ‘Shakespeare in Love,’ a collage of love scenes, arias, duets and quartet from operas, lieder, oratorio, concert, and popular songs.

The ‘Dark Side of Shakespeare’ will present works from obscure and mysterious characters like Macbeth and Otello.

‘Shakespeare for Fun’ will be a reduced performance of Verdi’s ‘Falstaff’ with the Wexford Factory and SinfoNua Orchestra.

Lisette Oropesa headline a concert in an evening of coloratura arias.